10 Things You Need To Know About Black Cyclists Network

The community that’s disrupting cycling for the better...

In celebration of the announcement of our partnership with Black Cyclists Network we had a chat with BCN founder Mani Arthur. With BCN featuring in every major news outlet in the UK this summer, it is safe to say that Mani’s progressive approach to promoting diversity in cycling is turning heads. He tells us everything you need to know about the incredible community he is building and how you can get involved... 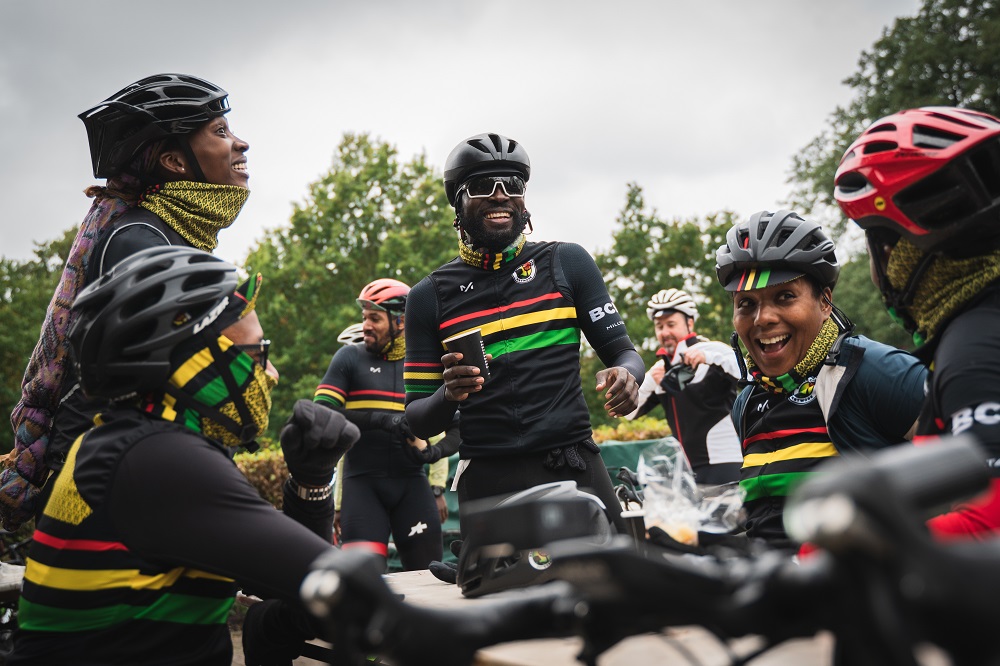 1. The BCN mission is simple

Our mission is to encourage cycling within Black, Asian and Minority Ethnic (BAME) communities. We believe that cycling is not just a good activity for health. It is also important for the environment.

2. bcn is more than just a cycling team

While we are pumped to have just started the worlds-first BAME race squad, it’s important to me that we’re seen as more than that. I created BCN as a pathway into cycling for riders who look like me, to learn and understand cycling culture. Above all else, we’re a community of like minded people with a mission to make a difference in the cycling industry. 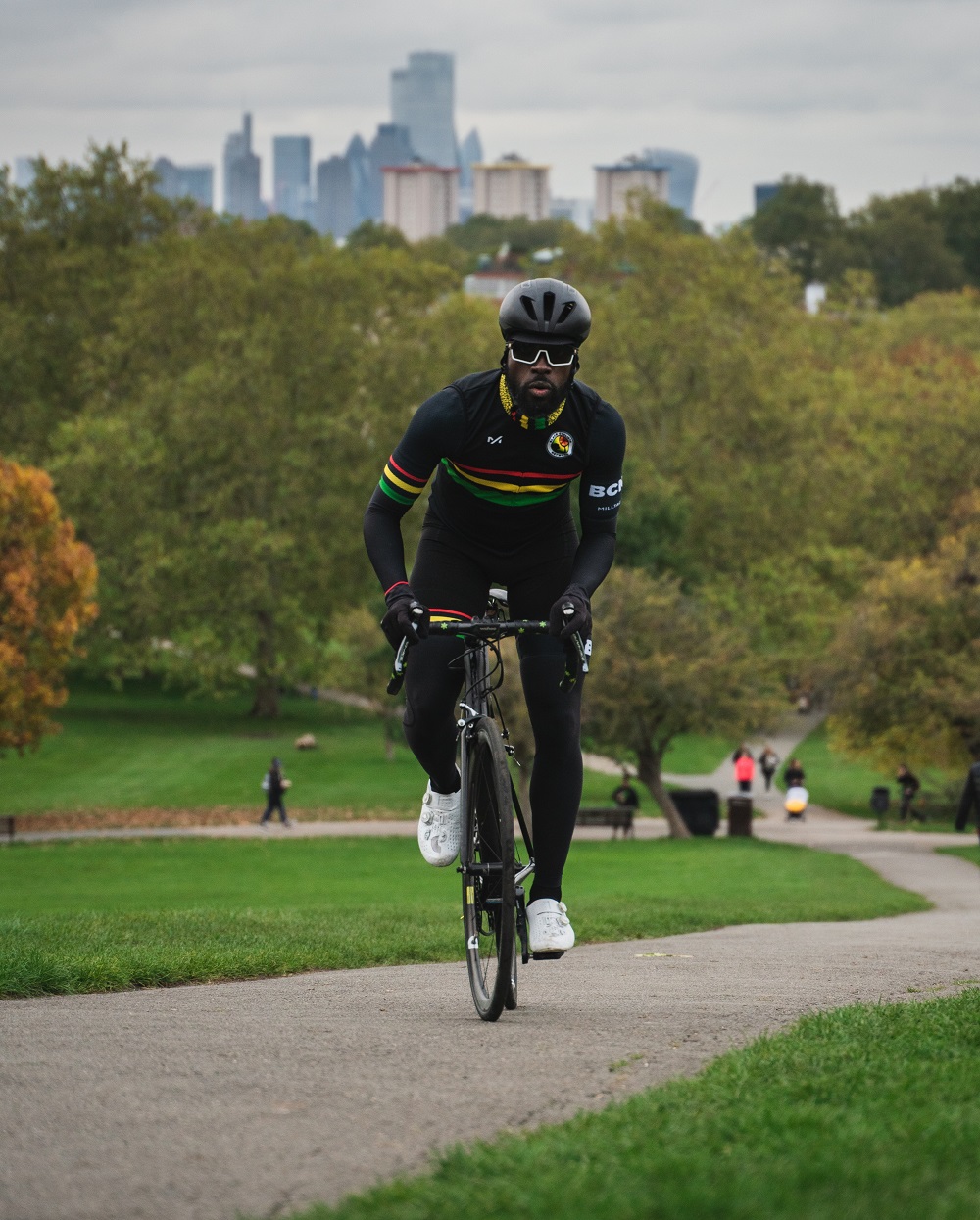 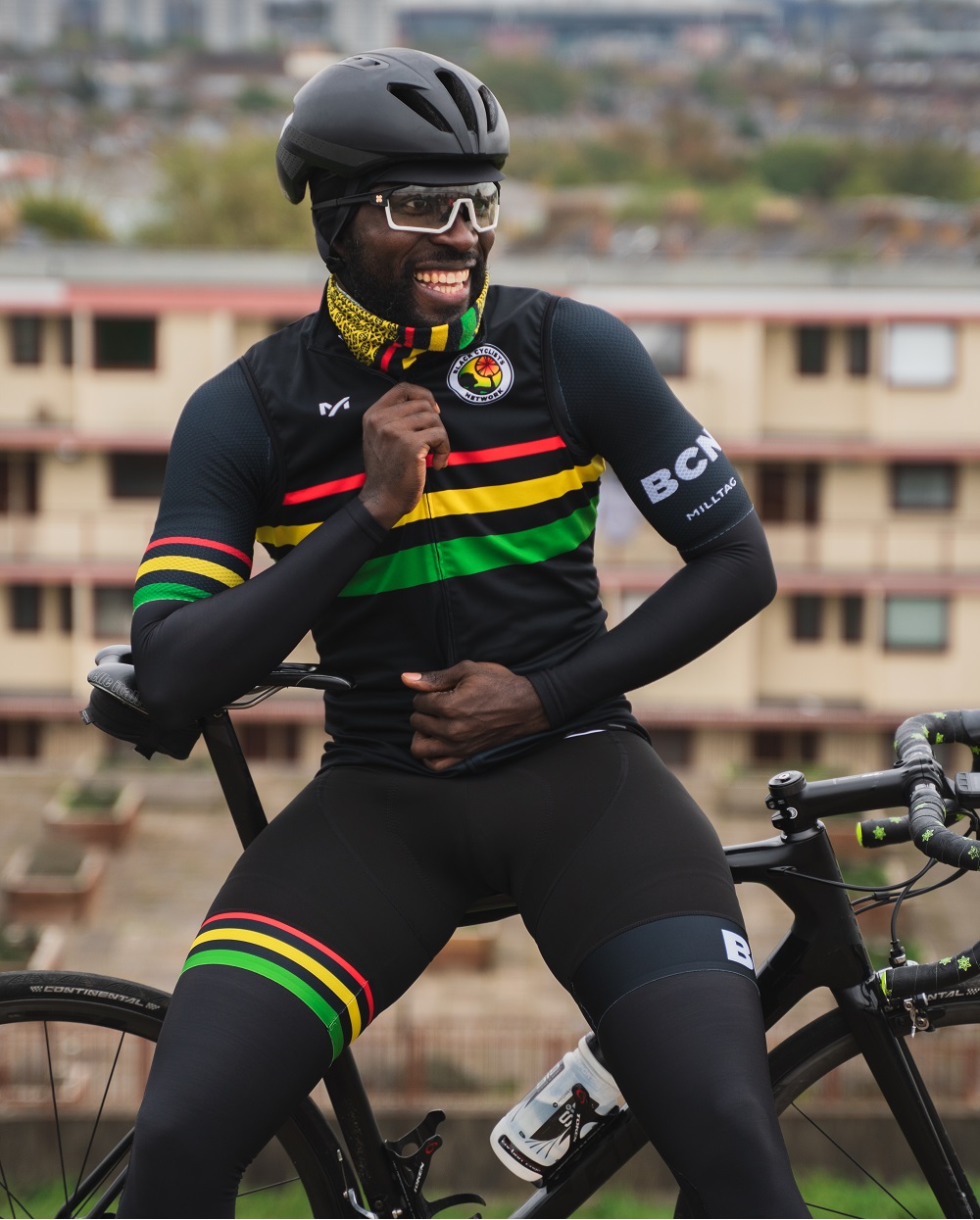 “I created BCN as a pathway into cycling for riders who look like me, to learn and understand cycling culture.” Mani Arthur, BCN Founder.

3. Anyone can join BCN

We are truly inclusive in every sense of the word. We may be called the Black Cyclists Network, but that's only a name. We are a mixed group of riders from all backgrounds. We are Black, White, Asian, Mixed. We are male, female and everything in between. We are gay and straight. We are tolerant and progressive. It's just a cool and welcoming vibe. Our membership numbers have just exceeded 100 and we're growing rapidly!

4. BCN is open to all abilities

6 months in BCN is like taking an intensive 3-year course. We will teach you all the wisdom in that 6 months than you would have picked up if you had been riding for 3 years. We have four groups that cater for riders of all abilities from beginners to the fast group. As a beginner you will learn all the rules of cycling, including staying safe in a group, bike handling and skills based exercises. Sessions last 1hr-1hr30 with the first half focusing on being social, picking up the pace in the second half! All rides end with coffee and often prizes for the most impressive riders of the day. 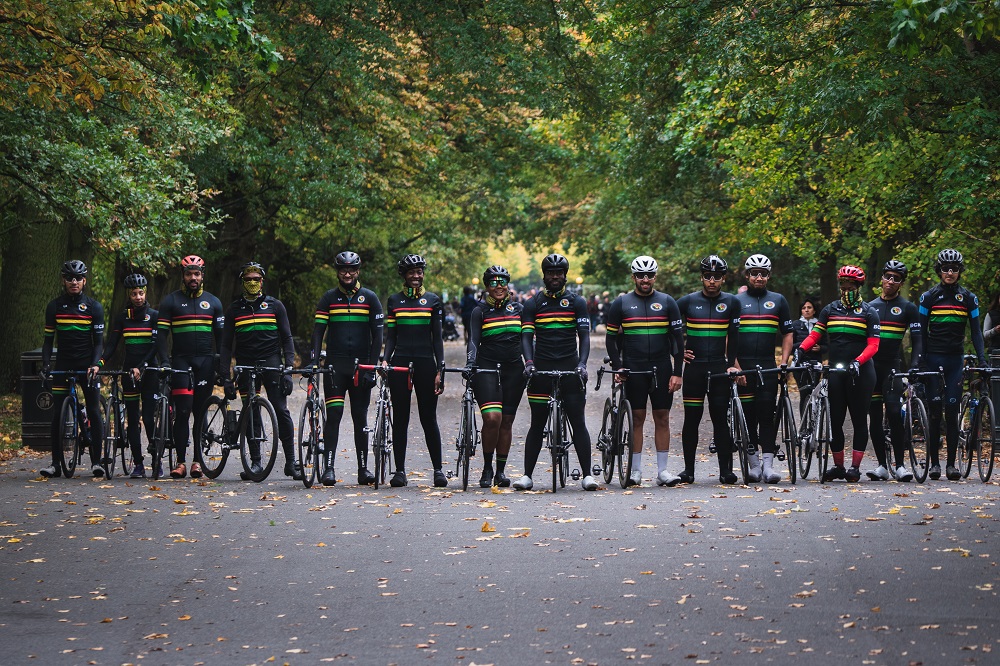 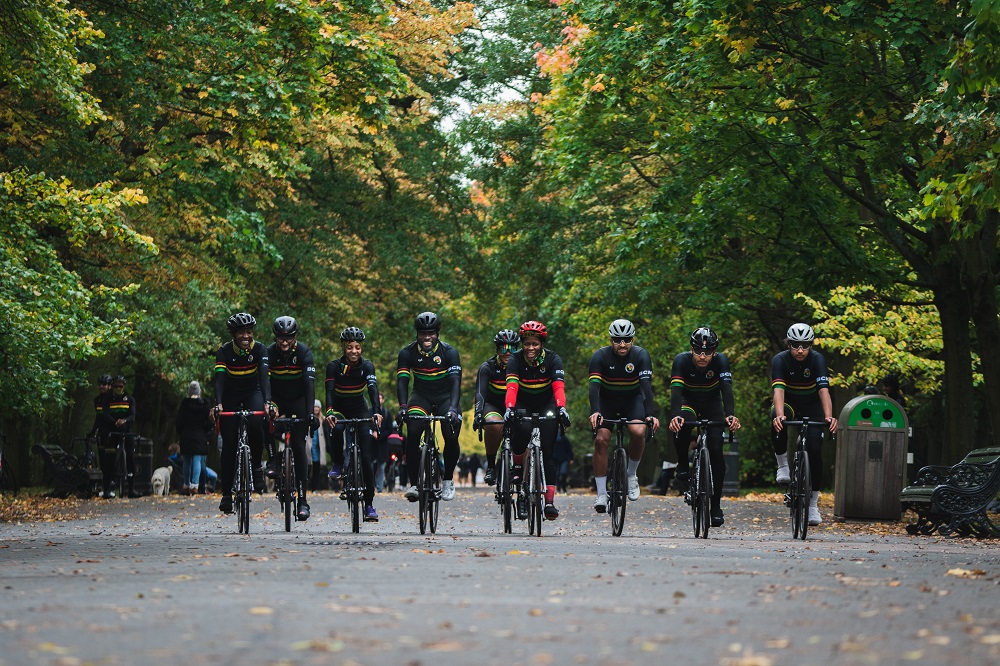 “We are truly inclusive in every sense of the world. We may be called the Black Cyclists Network, but that's only a name. We are a mixed group of riders from all backgrounds.”

5. BCN aims to set an example

When I started cycling, I had no one to help me. I didn't know where to look and found it intimidating to look for a club because there was no diversity in the local cycling clubs. People from BAME backgrounds cycle a lot, but when you head into the realm of lycra, that’s where you see less of us! It is seen as a niche sport and this is where we come in - we want to show people that it’s cool to wear lycra and that it’s not a white-only sport. 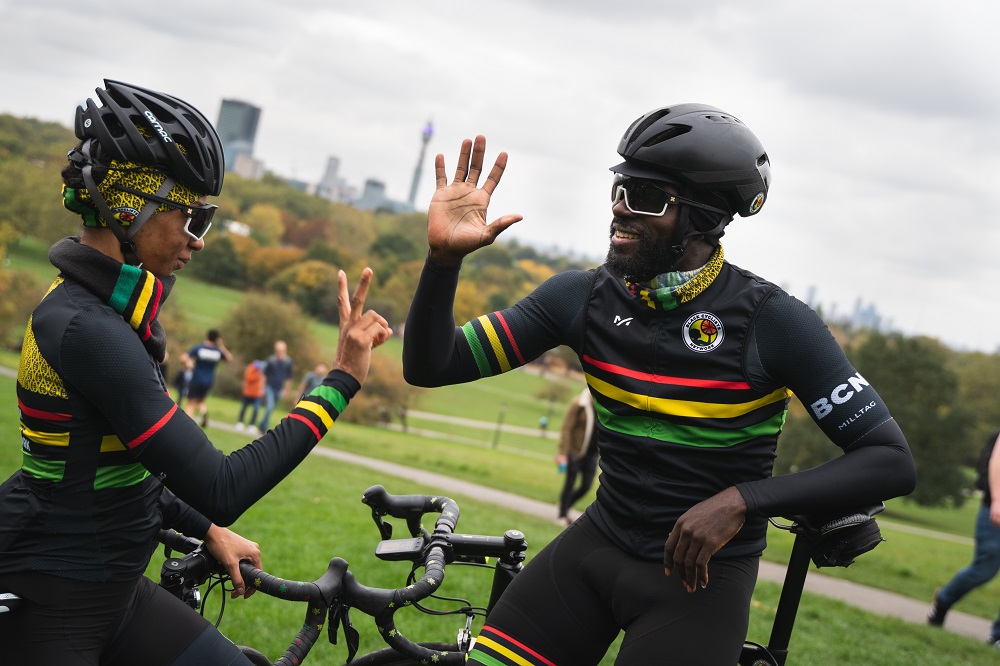 “When I started cycling, I had no one to help me. I didn't know where to look and found it intimidating to look for a club because there was no diversity in the local cycling clubs."

6. BCN helped produce the first grassroots led report on Diversity in Cycling in the UK

Last year we collaborated with Andy Edwards to produce the first ever grassroots led report on diversity in cycling. The report, called Diversity in Cycling, explored how the cycling industry can help bring more diversity to the sport. The report which is published on the British Cycling website, offers guidance and advice to individuals and clubs to encourage diversity in the sport of cycling.

7. BCN are lobbying for diversity on an international level

The indifference towards racism in the cycling industry is frustrating. Take our efforts to get the governing bodies of cycling and Tour de France organisers to take a stand against racism for instance. We had to fight really hard and even then, the organisers of the Tour and the UCI did nothing. Eventually, it was some of the riders who stepped up. Compare this with the stance most sports have taken on Black Lives Matter and racism - the cycling world is either indifferent to racism or at worst think it is OK. 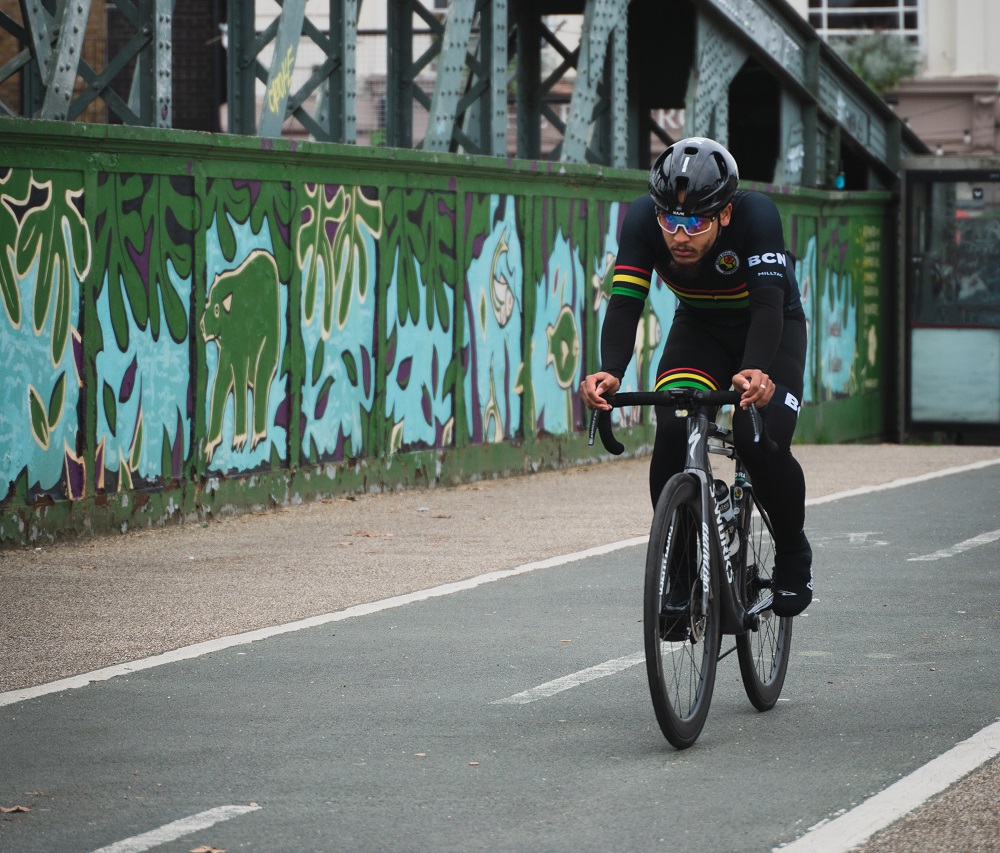 “The biggest barrier is recognition. It feels like people of colour are just not on the radar of cycling in general. We are out of sight and out of mind.”

8. BCN are committed to making a difference from the grass roots up

One way to encourage diversity in cycling is to facilitate participation at a grassroots level. We’re currently in the process of ensuring our ride captains have the training to allow them to begin coaching sessions for young people. We hope this will cause an uplift in the participation of athletes from all backgrounds and that they continue progress through the sport.

We plan for BCN to become an umbrella with many layers. Under the umbrella, will be a BCN Foundation which will work in the community to teach young people and adults to ride bikes. We will have a talent development programme through which we will support the work of clubs in developing countries. We will also continue to lobby the UCI and major cycling bodies to take action against racism and promote diversity. 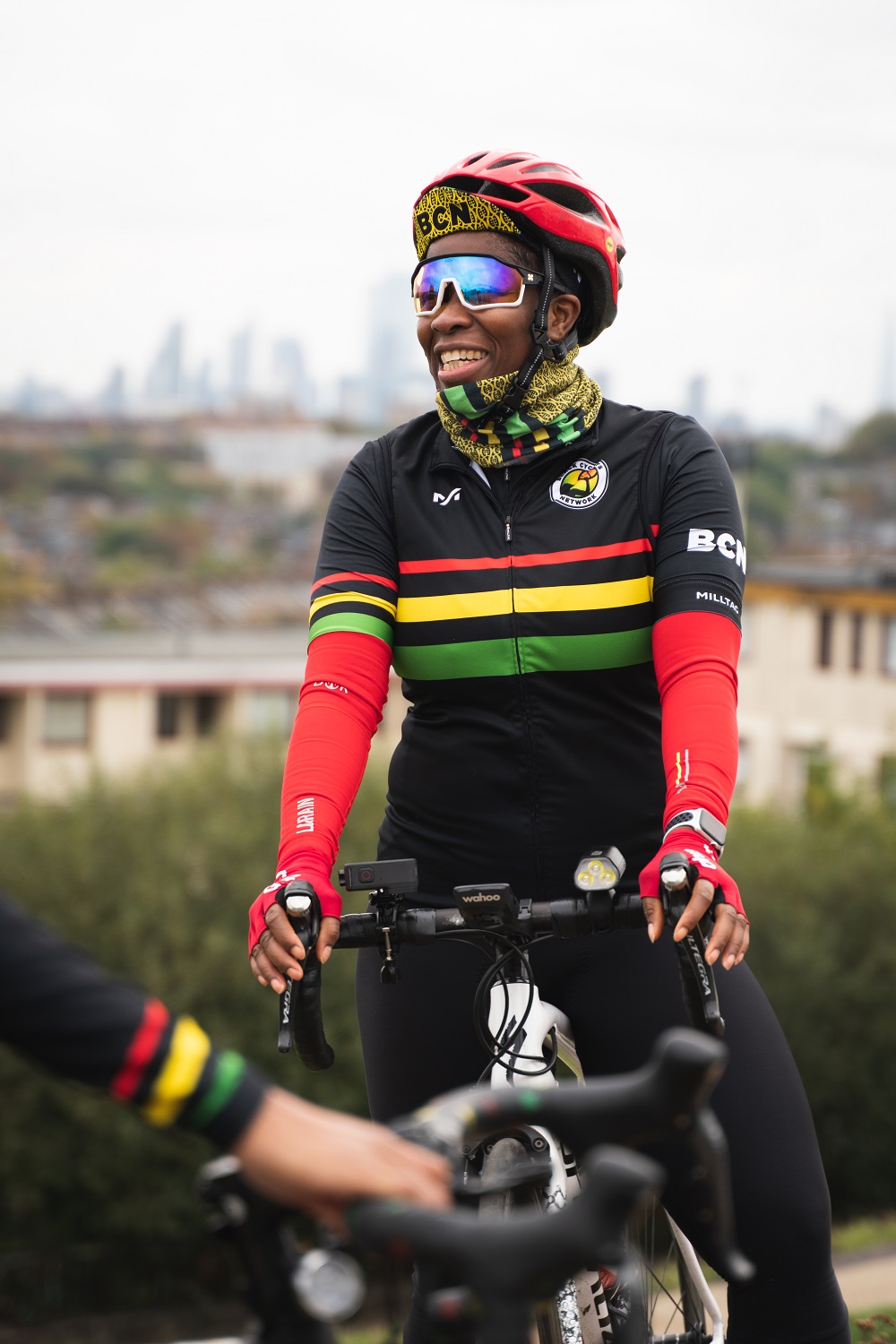 BCN is committed to helping dismantle the barriers which currently exist for people from BAME backgrounds entering the cycling industry.

10. you can help to encourage diversity in cycling too...

For starters, have a read of the Diversity in Cycling report which can be found with a quick Google search. BCN have some recommendations in the report such as increasing visibility and accessibility. In simple terms, you can make your club more appealing to BAME riders by showcasing BAME riders on your social media and websites and work alongside organisations like BCN! 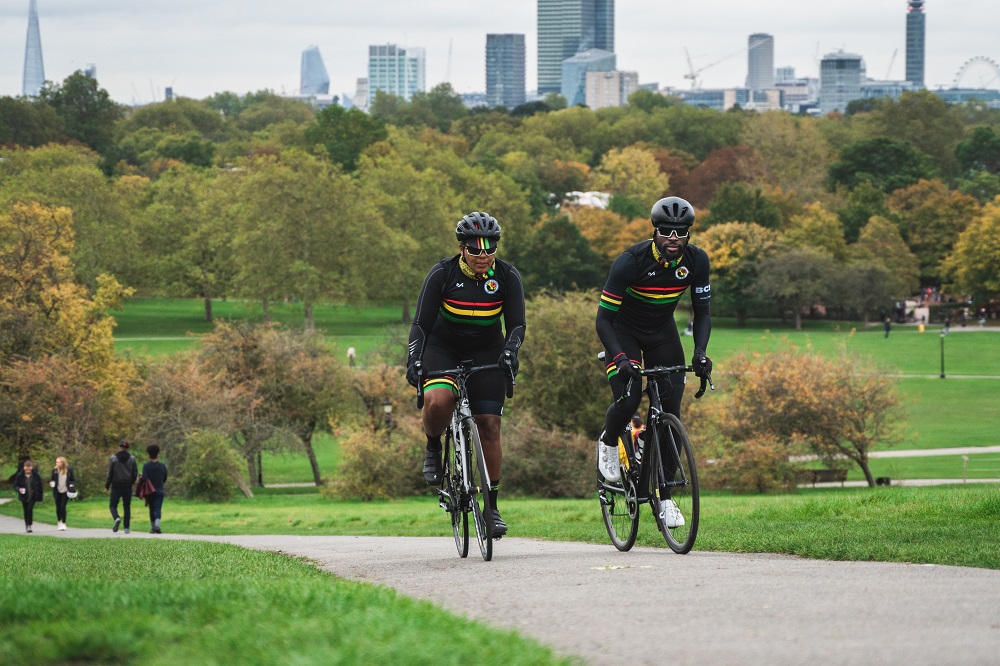 “You can make your club more appealing to BAME riders by showcasing BAME riders on your social media and websites and work alongside organisations like us!” 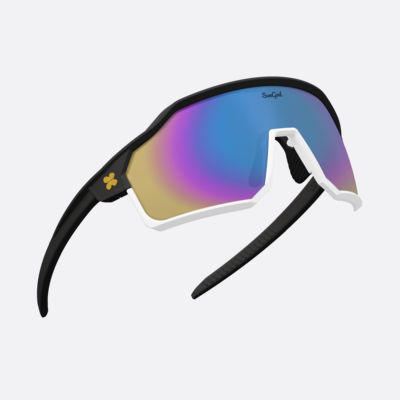