Japan, the land of the rising sun and, for freeride fanatics, a place where dreams become reality in the search for untouched champagne snow! It’s a land enriched by cultural and climatic diversity that attracts powder hounds from all over the world. Princess Shikishi once said of Japan “it’s the kind of place where the way a traveller’s tracks disappear in snow is something you get used to. Such a place is the world of ours.” In a quest to make these dreams a reality Victor Heim and his crew finally got the opportunity to live it for themselves. In his own words, this is the chronicle of Victor’s adventure...

A dream came true when I finally left Europe heading East to Japan. Along with the Sinkflug Independent crew the main focus, beside having tons of fun, was to bank footage for our film project which will be released in the Autumn of 2018. The goal was to immerse ourselves in new experiences and seek out new opportunities to tell a rounded story of our experiences in Japan. 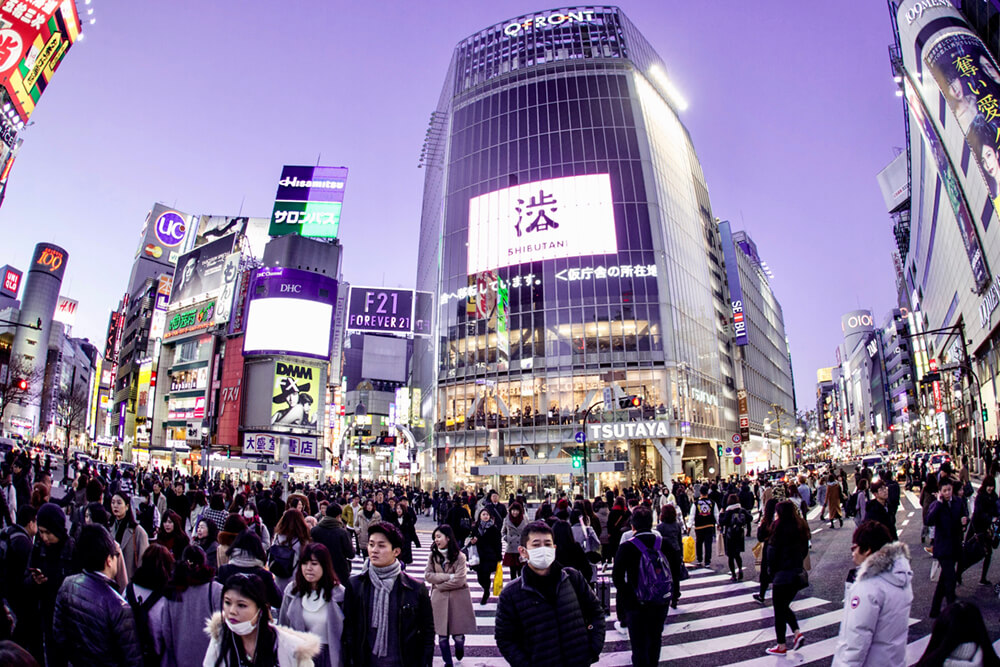 We witnessed the hustle and bustle in Japan’s capital, Tokyo. It was surreal!Photo: Simon Rainer

After 14 seemingly endless hours of travelling we finally reached Tokyo. Overwhelmed by a cocktail of exhaustion, jet lag and excitement, we took two days to explore the city some 10 million people call home. Taking to the streets and hungry to see the sights we did our best to keep up with the pace of life. There’s nothing quite like it. A somewhat different experience to what we were hoping to experience in the mountains to the North.

Two days, although great, was enough and eager to get to the mountains it was time to take our flight to Sapporo. We set up base in Niseko where we had two weeks to live the dream. With heavy snow forecast, we warmed up the legs on the local hills and put Princess Shikishi’s theory to the test. Safe to say we were not disappointed, our tracks barely visible by the next run, filled with perfectly fluffy white snow. You couldn’t even make a snowball with it! 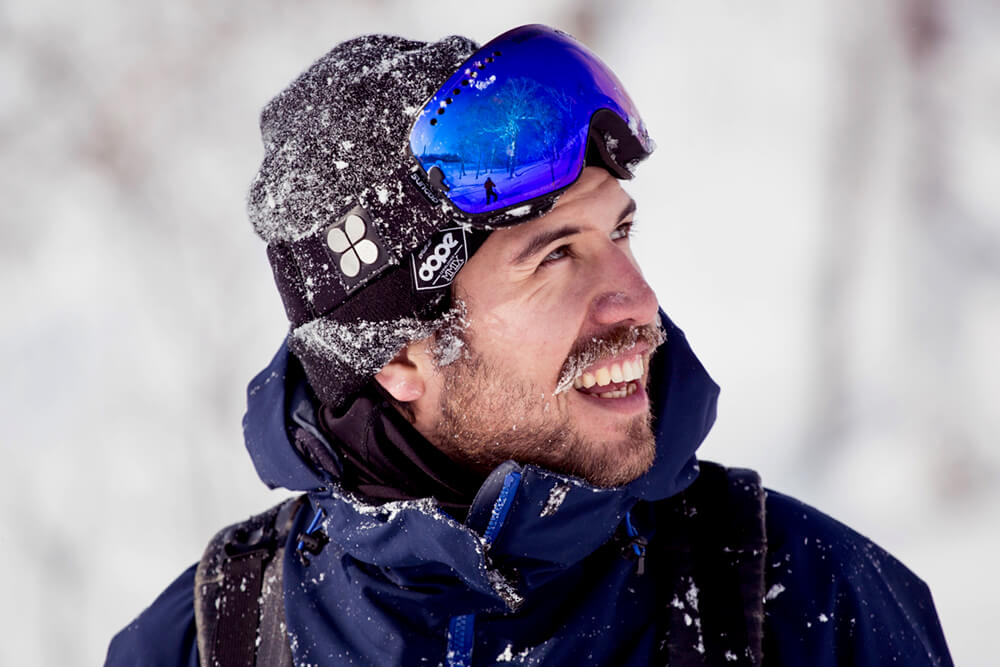 Victor embraces the moment after an epic treeline just outside Niseko.Photo: Simon Rainer

Soon it was time to search somewhere else for the goods. This turned out to be a really good decision! First, I was a little bit concerned about using my splitboard instead of snowshoes in really deep snow but it was no problem at all! Luckily, it turned out we were able to hike to most of these amazing zones straight from the road. It was unbelievable...line after line of playful terrain isolated from resorts! 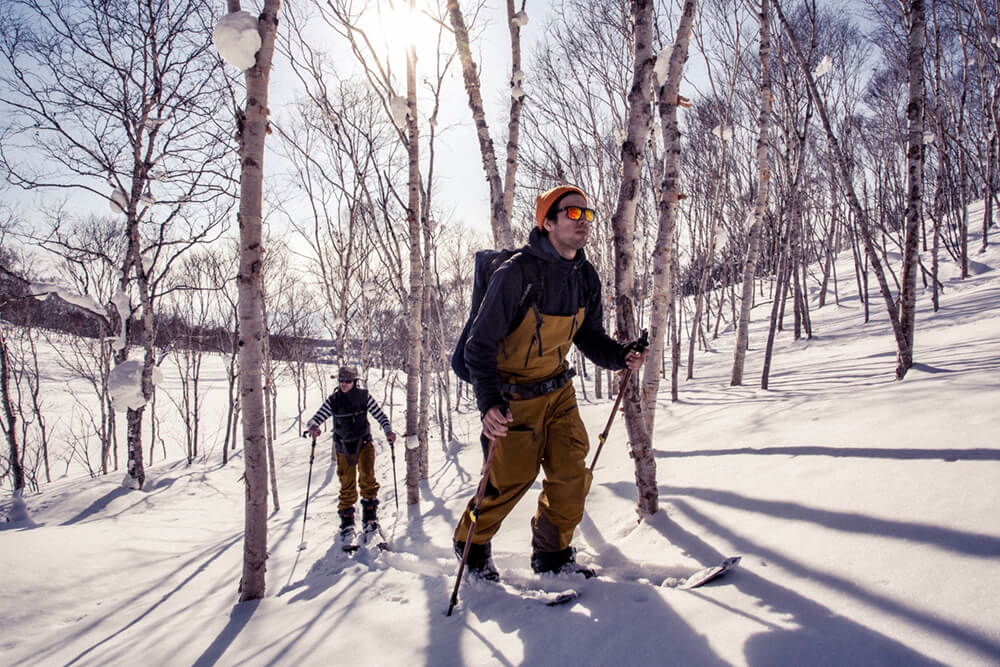 It was all about earning our turns as we hiked through the woods searching for spots!Photo: Simon Rainer

The daily routine looked like this: search for spots, prepare pillows and in runs, hike to the top using my splitboard, wait for the camera and drone to be set up and then drop in. It's not always easy to be patient. When you see all the possibilities surrounding you the only thing you want to do is ride. I can’t wait to see the output for this segment of the film. 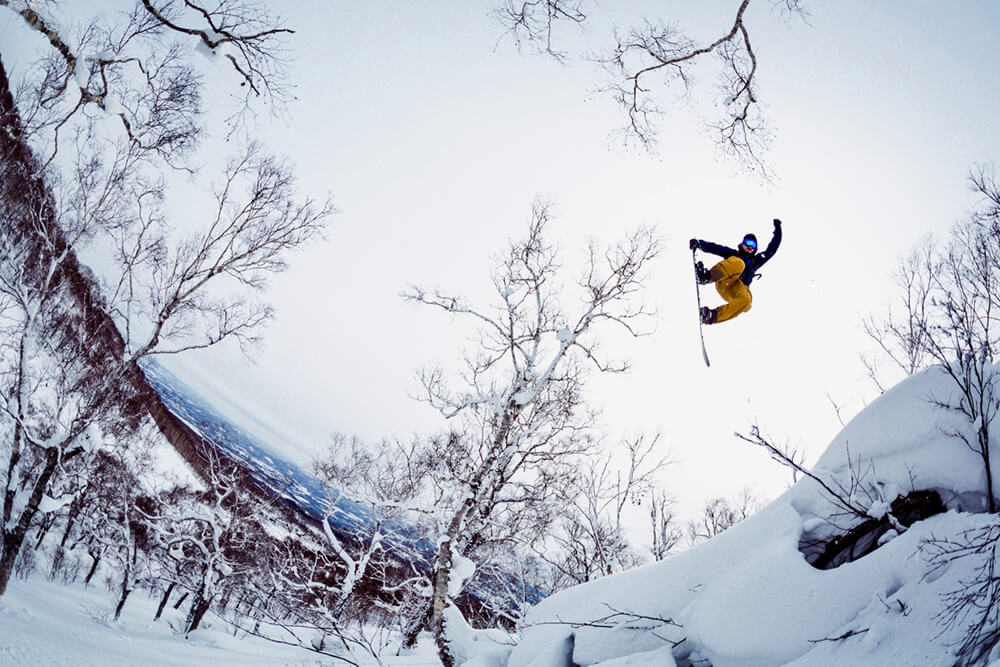 After prepping this pillow it was time to send it with a front 360 tail grab!Photo: Simon Rainer

One of the trip highlights was the night session. We built a jump over a gap and straight into a pillow drop. With only the light from my head torch, each time I dropped in the adrenalin rushed through my body. It was truly amazing to experience this kind of feature in those conditions for the first time. 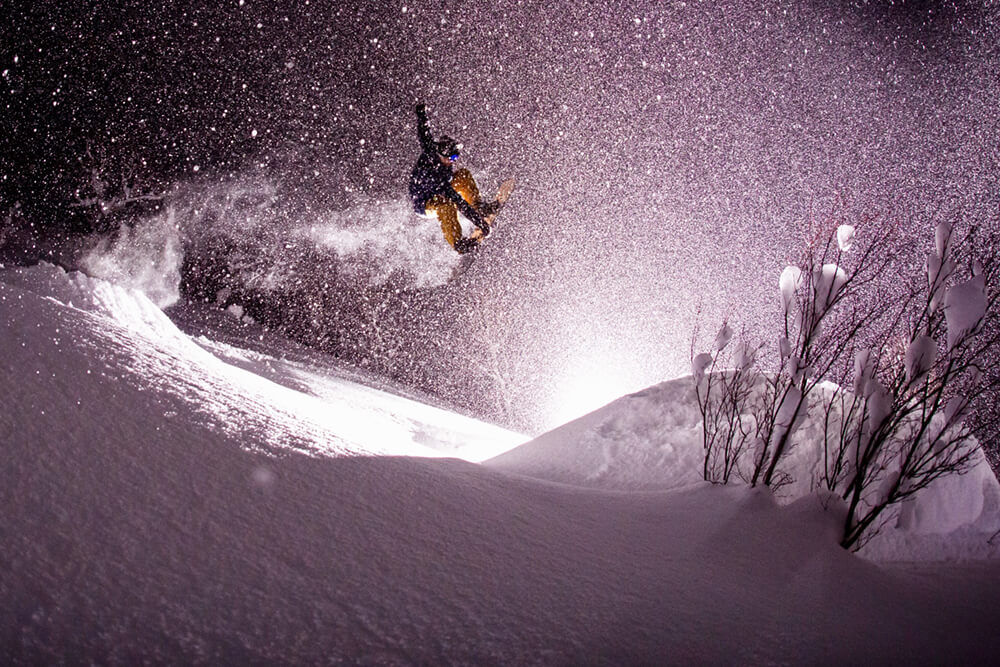 Riding day and night we really made the most of it!Photo: Simon Rainer

On the last day at Niseko we took advantage of a beautiful bluebird day and decided to hike up to the top of Chisenopuri. The last part was quite steep... by Japan’s standards anyway, but at the end we were rewarded with an incredible view over the mountains right down to the sea in the distance. On the way down we managed to find and ride two more epic spots. It was the perfect ender for this trip. 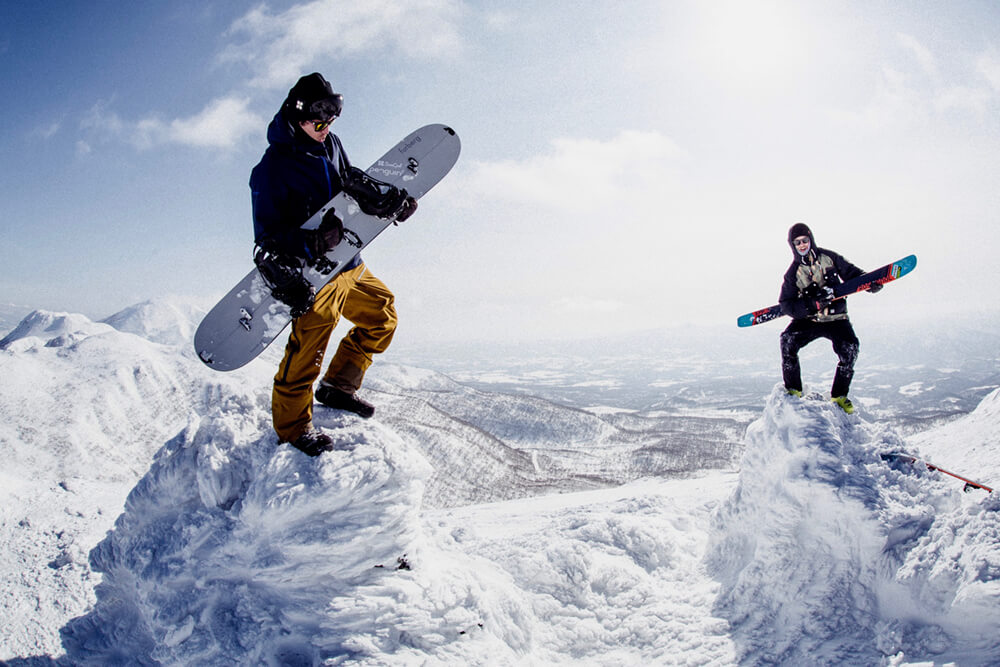 Rocking out and on top of the world with the crew!Photo: Simon Rainer

As our adventure drew to a close we couldn’t have asked for anything more. Expectations were smashed and as an experience for those wanting fresh reliable snow this is an absolute must. No matter the weather we were making the most of it and hopefully that’ll show in the film next year. Big shout out to the Hokkaido Backcountry Club who showed us all the beautiful spots, enabled us to go cat skiing in Shimamaki and stay at the house of powder, Chisenopuri!

Hokkaido – put it on the bucket list and tick it off soon! We’ll certainly be back! 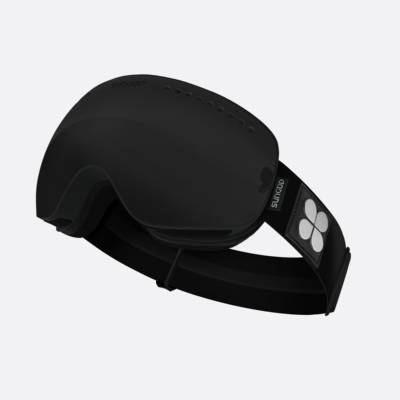