The Freeride World Tour in numbers

The Freeride World Tour. You've heard of it by now but how much do you know? Here we break it down for you, with some awesome stats!

With the first stop of the FWT complete, we were wondering what goes into putting on the Tour, year on year. So we caught up with the FWT organizers and voila... here we have the Freeride World Tour for you, in numbers! 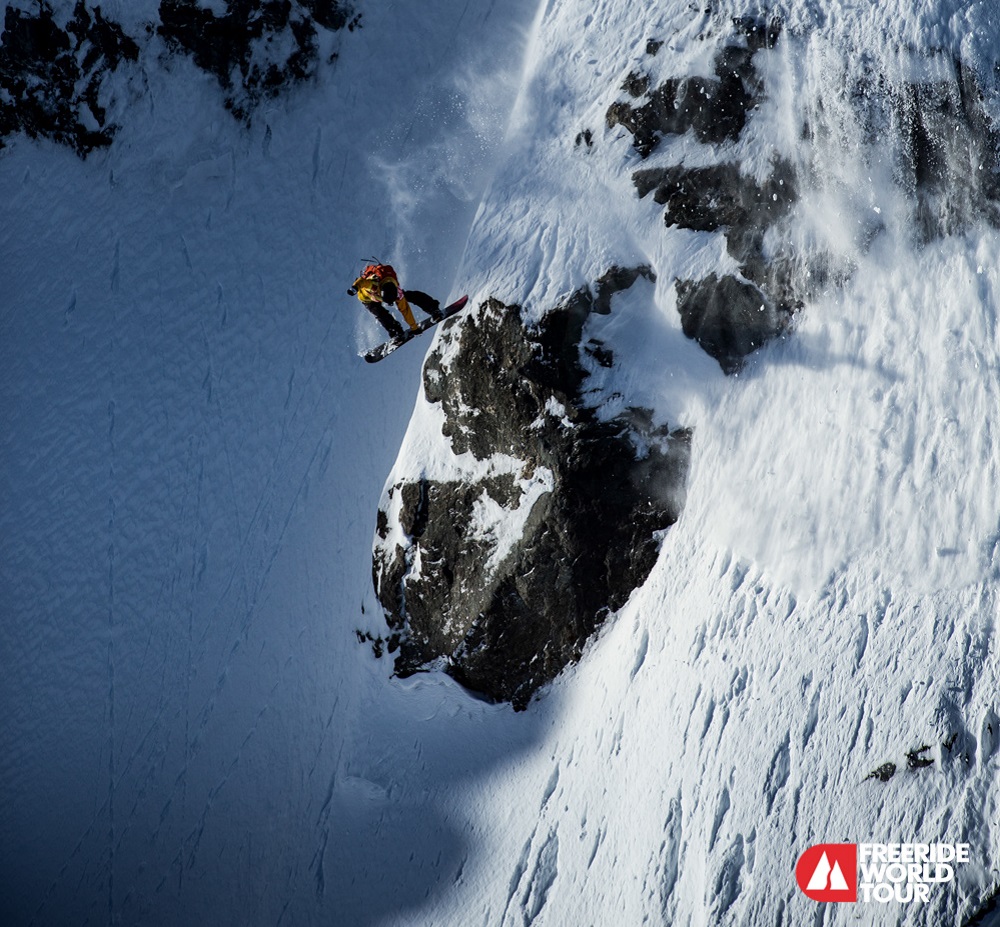 11 – The number of years the tour has been running

It all began with the 'Xtreme Verbier' which started in 1996 as an invitational event for snowboarders. In 2004 a ski category was included and it has now become the final stop of the Freeride World Tour which was officially founded in 2008.

This includes everyone from video production and ground crew to athlete management and media. The team shrinks in the summer months to around about 25. 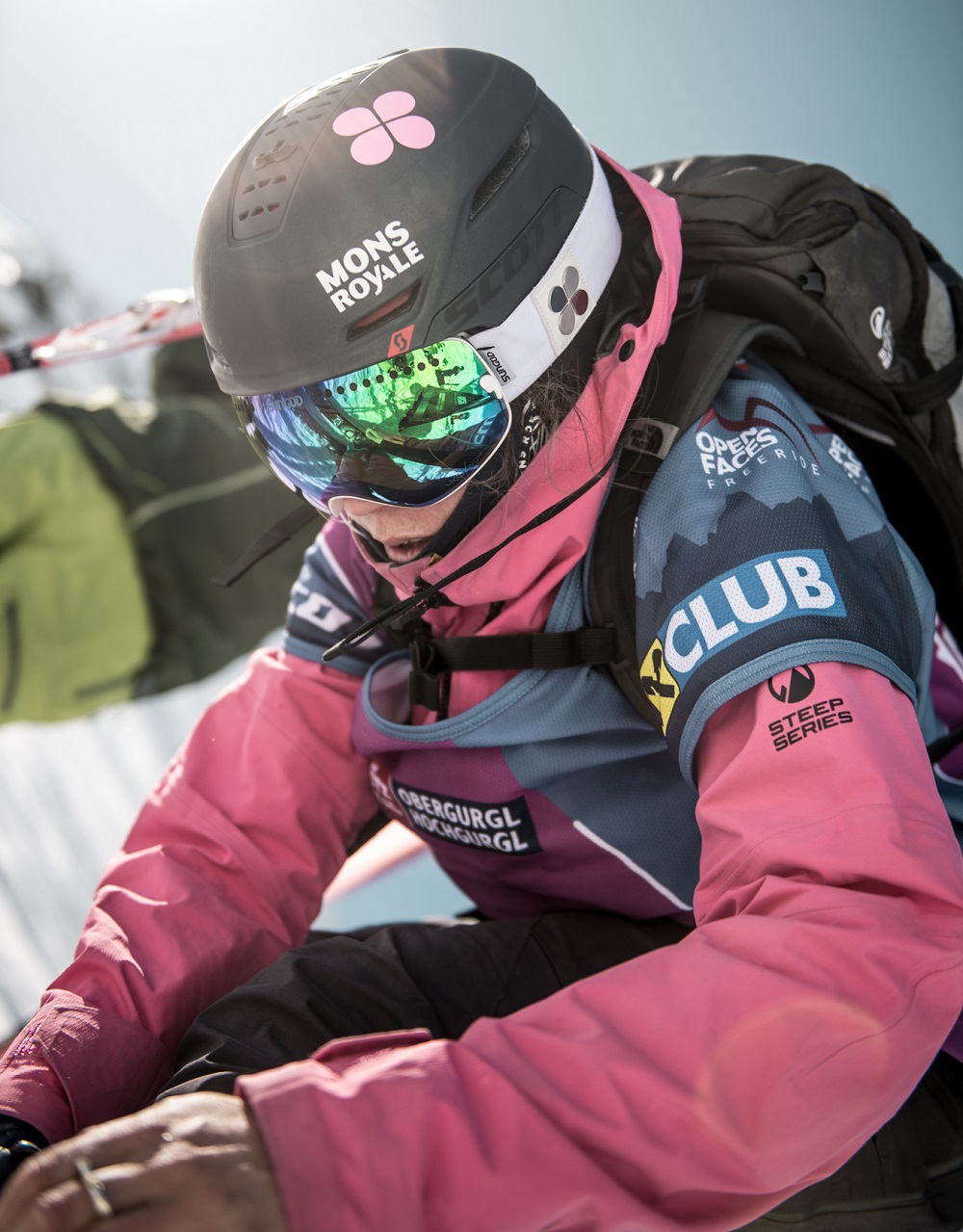 "Whether you're on the Tour or the FWQ - it's an epic way to see different parts of the world. Win or lose, it's always such an amazing way to spend time with your friends in the mountains." Anna Smoothy- SunGod Pro Athlete

The FWQ circuit is a tier below the FWT and is an opportunity for amateur and professional riders to compete around the world at different freeride contests - earning points to fight for a place on the Tour for the following year.

The 5 stops take the FWT athletes around the world from Japan to Canada, Andorra to Austria and finally to Verbier in Switzerland for the final. 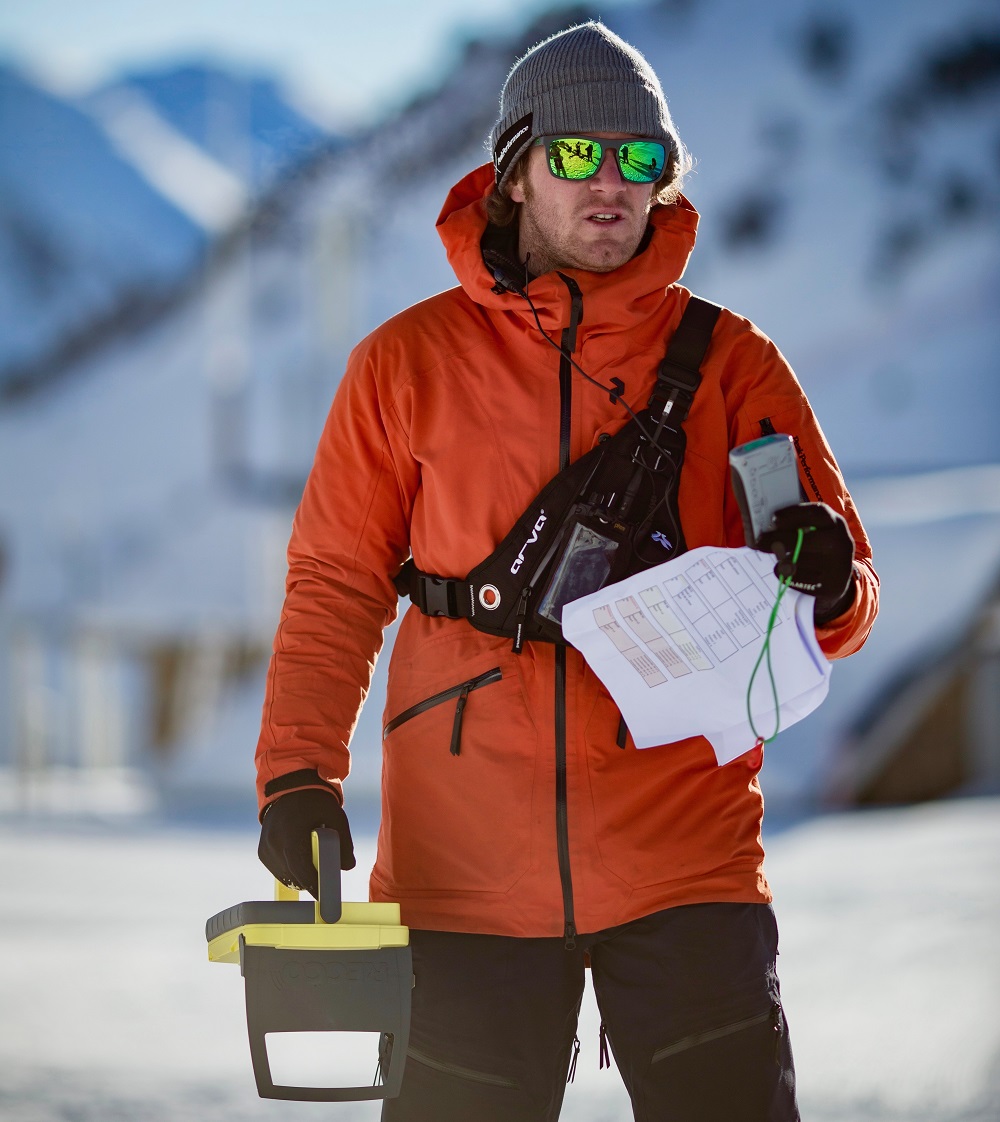 The Tour relies upon a dedicated team of staff and volunteers to get each stage off the ground. Photo: D.Daher

300 – The number of volunteers required to help run the Tour

The number for each stop varies but in the big flag ship events such as Verbier, there are over 70 volunteers on the ground. They help with everything from selling merchandise to rescuing fallen riders.

50 - The number of riders competing on the FWT

This is made up of 24 ski men, 10 ski women, 9 snowboard men and 7 snowboard women. On the FWQ circuit there are hundreds more! 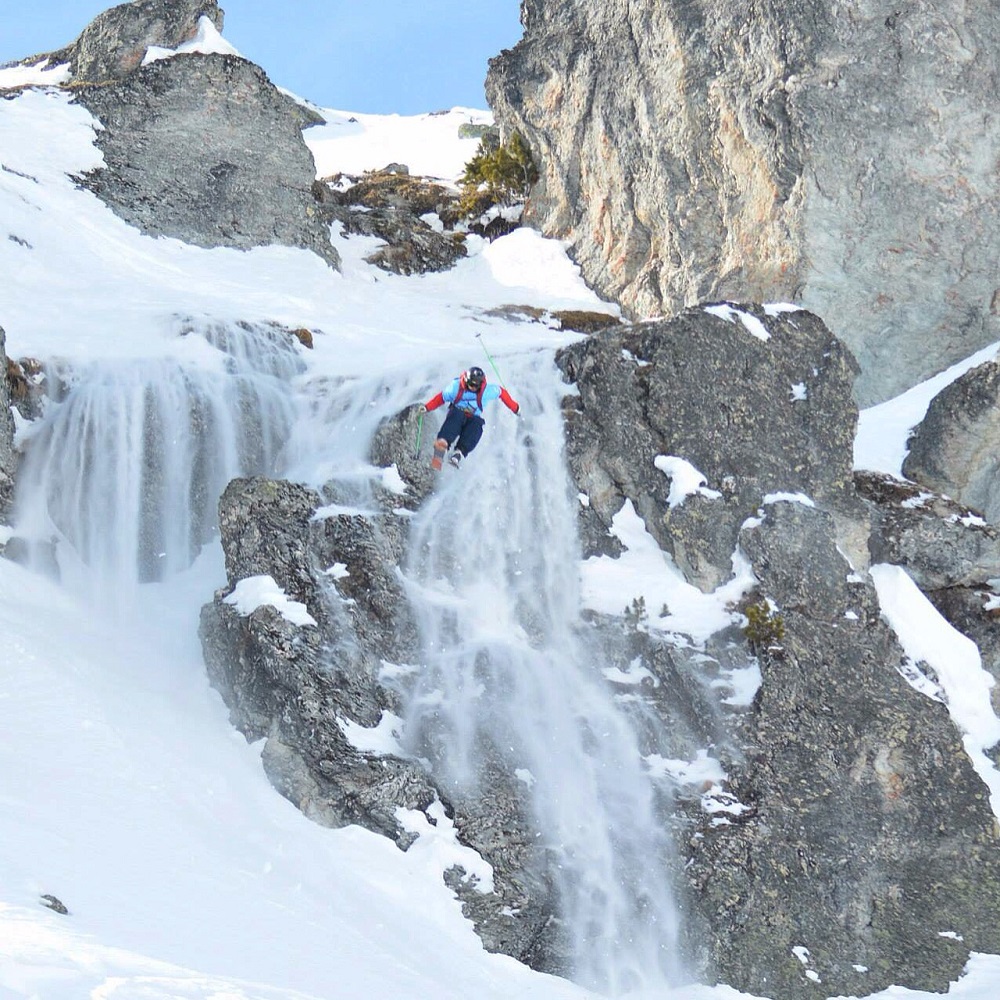 380,000 - The total amount of Dollars prize money up for grabs for the FWT

This is divided across all disciplines on all 5 stops.

This was scored in 2018 by Canadian Skier, Logan Pehota in kicking Horse in B.C – Just two marks off 100 which is the highest score possible! 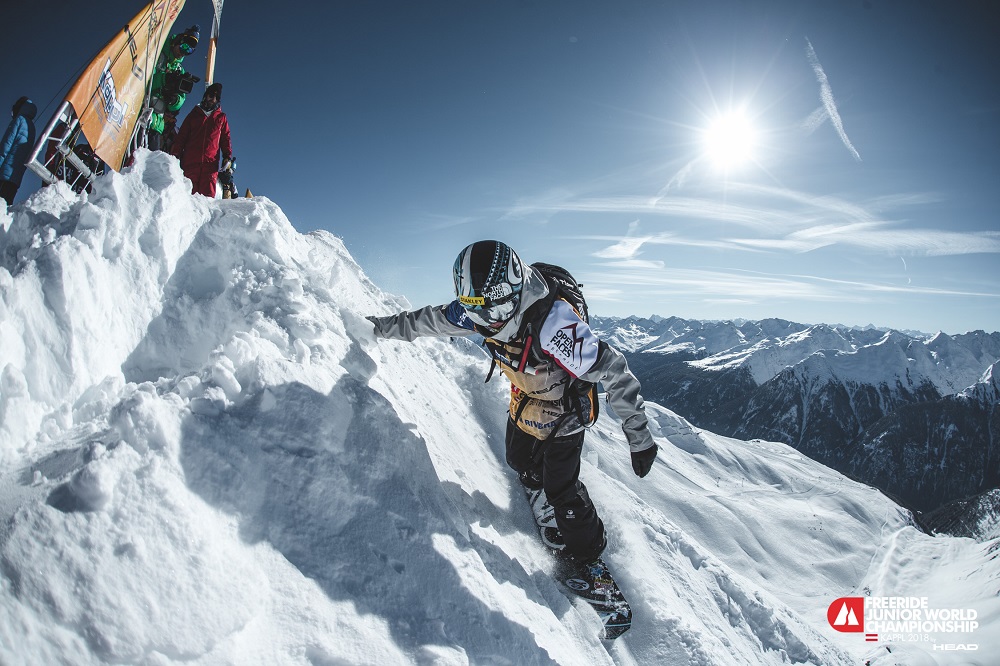 5 – The number of judges for each competition

Each rider is allowed one run per stage and is scored, by the judges, for their line choice, fluidity, air and style, control, technique and given a mark out of 100.

13 - The number of nations represented on the Tour this Year

25 - The record number of tomahawks after a crash

This prestigious award goes to US skier JT Holmes and his epic tumble which is coined as the FWT number 1 crash of all time. The total number of rotations is up for debate of course.... 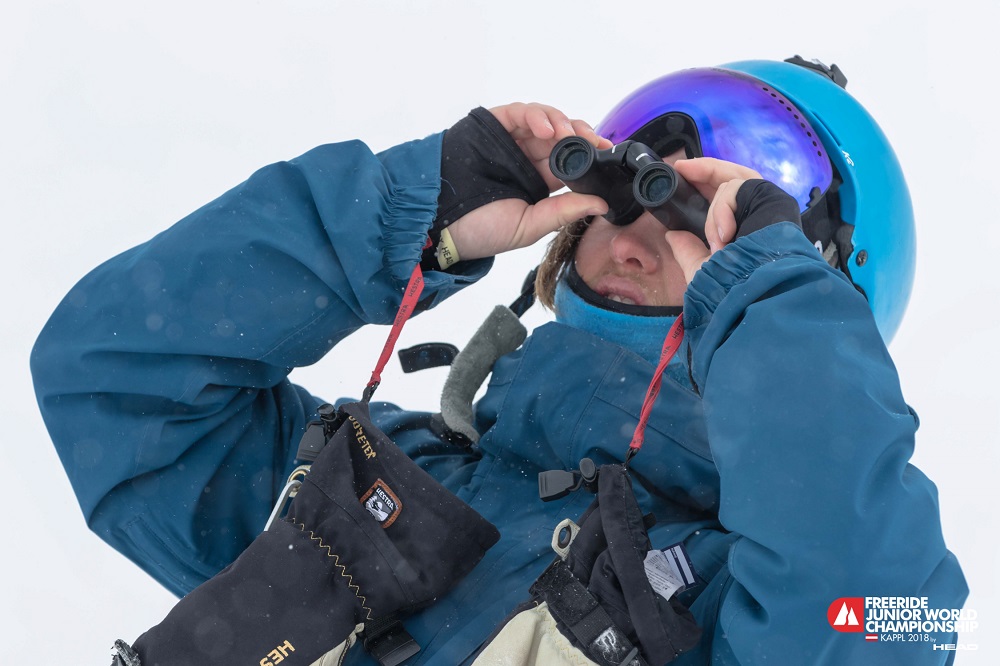 4 - The kilometers of cable needed to broadcast the tour 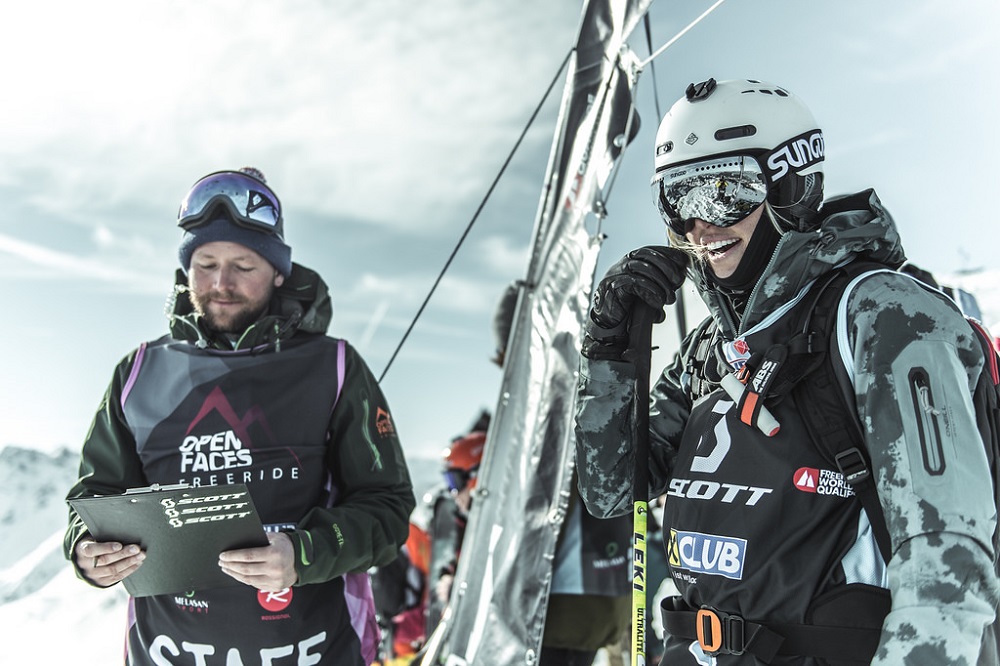 SunGod Ambassador Hannah Strong waits to drop in to complete a winning run at the Open Faces FWQ event.

25 - The number of sponsors and partners on the Tour 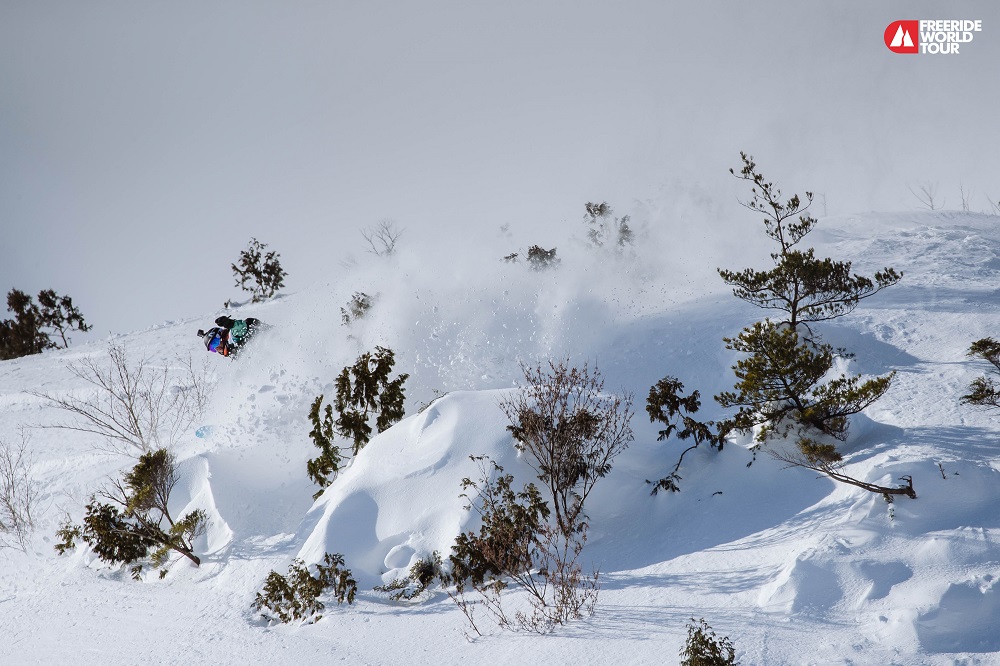 SunGod Ambassador Niki Kelly slashes through the JAPOW at the first stop of the FWT 2019 in Hakuba. Photo: J.Bernard

Here at SunGod, we work tirelessly to revolutionise the optics industry, developing products designed for every adventure, and guaranteed to last a lifetime. We're stoked to partner with the Freeride World Tour for another year and to celebrate the best that freeriding has to offer! 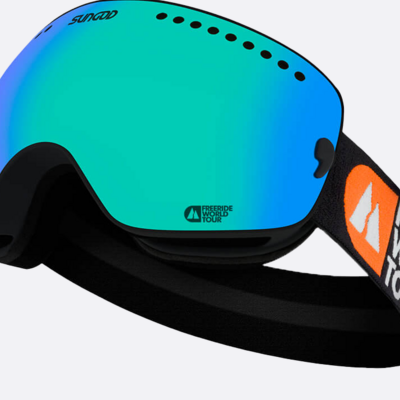