Avoid the crowds on your adventures this summer…

What better excuse has there been to begin exploring the more remote parts of our globe? We've found 5 top spots, all easily accessible where you can escape the crowds and adventure with confidence:

A string of Islands off the West Coast of Scotland, the Outer Hebrides is the embodiment of isolation. Teeming with wildlife and buffeted by the North Atlantic winds, these islands have a magical, rugged beauty that must be seen to be believed. Turquoise waves tumble onto miles of deserted bright white beaches which contrasts magnificently with the windswept, mountainous landscape beyond. Not only this, the Outer Hebrides’ exposure to the North Atlantic swell makes them one of the best yet lesser-known surf spots in Europe. 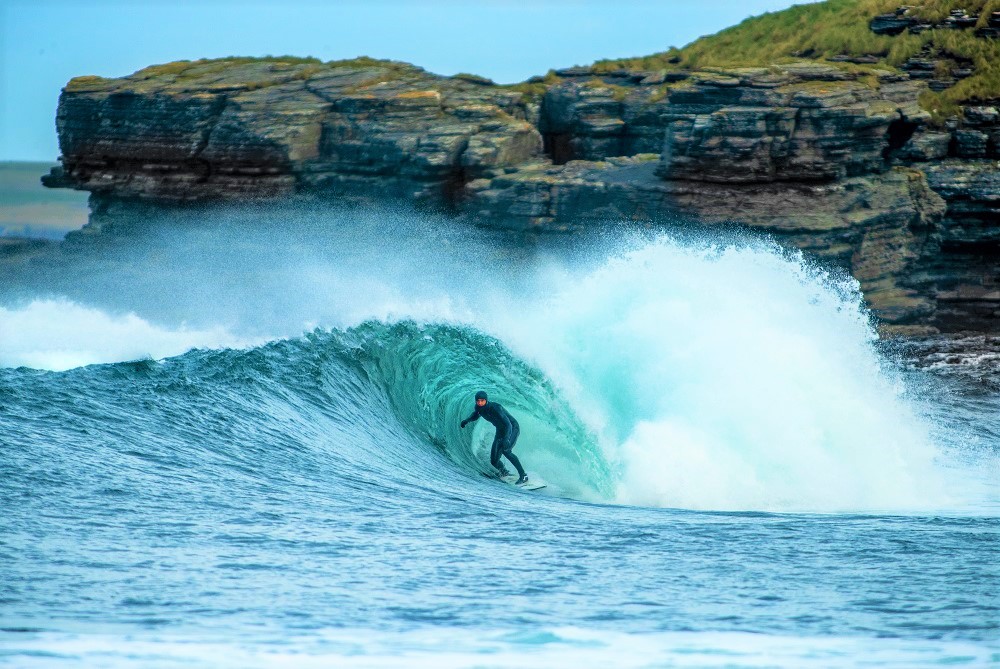 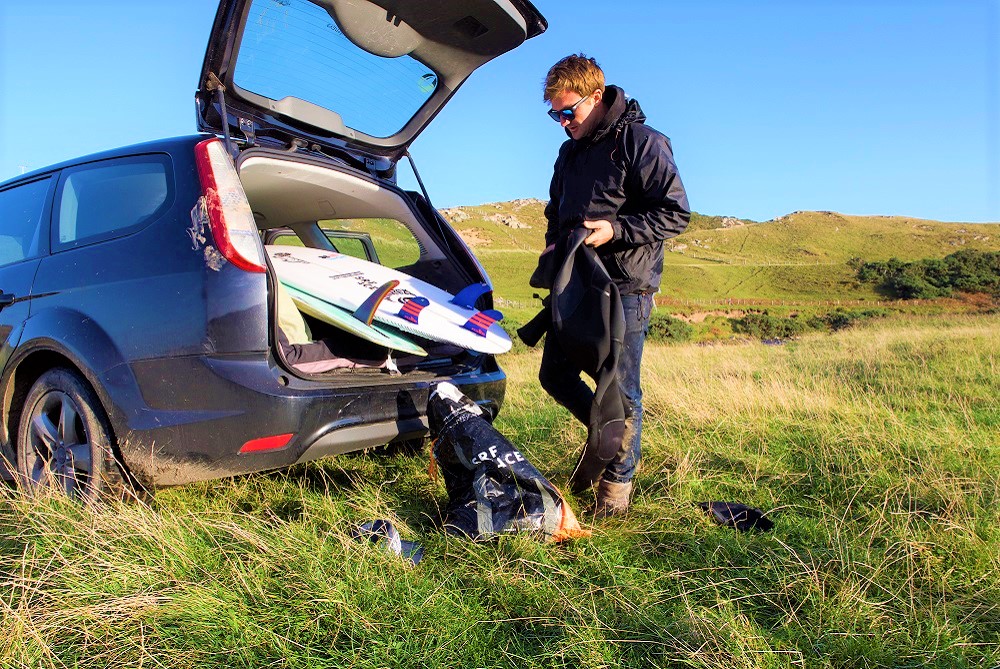 Teeming with wildlife and buffeted by the North Atlantic winds, the Outer Hebrides is one of the best yet lesser known surf spots in Europe.Photos: Lewis Arnold / Rhys Smith

With a total population of only 8.5 million people, less than that of London, Switzerland offers unending opportunities to escape densely populated areas. Switzerland’s gloriously warm summer climate and breathtaking landscape makes it an adventure Mecca for mountain bikers and road cyclists, trail runners and hikers alike. Spend your days scrambling up mountains, cooling off in one of the 1,500 lakes or gunning your road bike up some spectacular mountain cols. No matter where you choose to explore in Switzerland, it won’t disappoint! 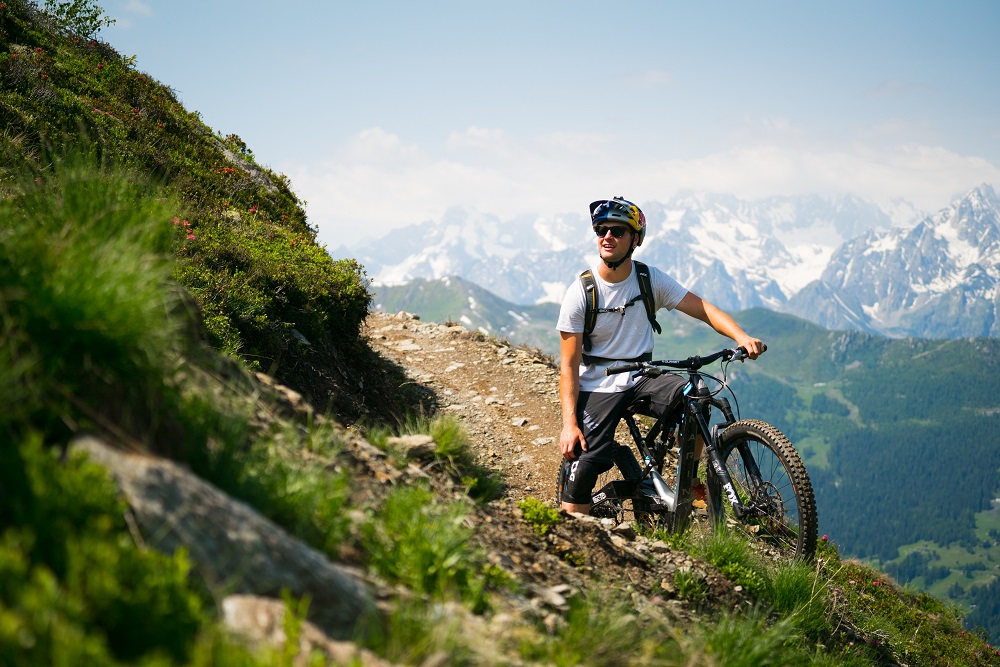 Home to SunGod HQ, Switzerland is an incredibly unique destination thanks to its spectacular mountain landscape and diverse climate.

Nestled in the heart of France lies the little-known and sparsely populated, Auvergne region. Characterised by its remote and rugged landscape, vast valleys and dense forests, the Auvergne is France’s best kept secret. As yet undiscovered by tourists, the Auvergne is a place where you can hike to remote plateaus, kayak undisturbed down rivers and experience and altogether different pace of life, far away from the clamoring city crowds. 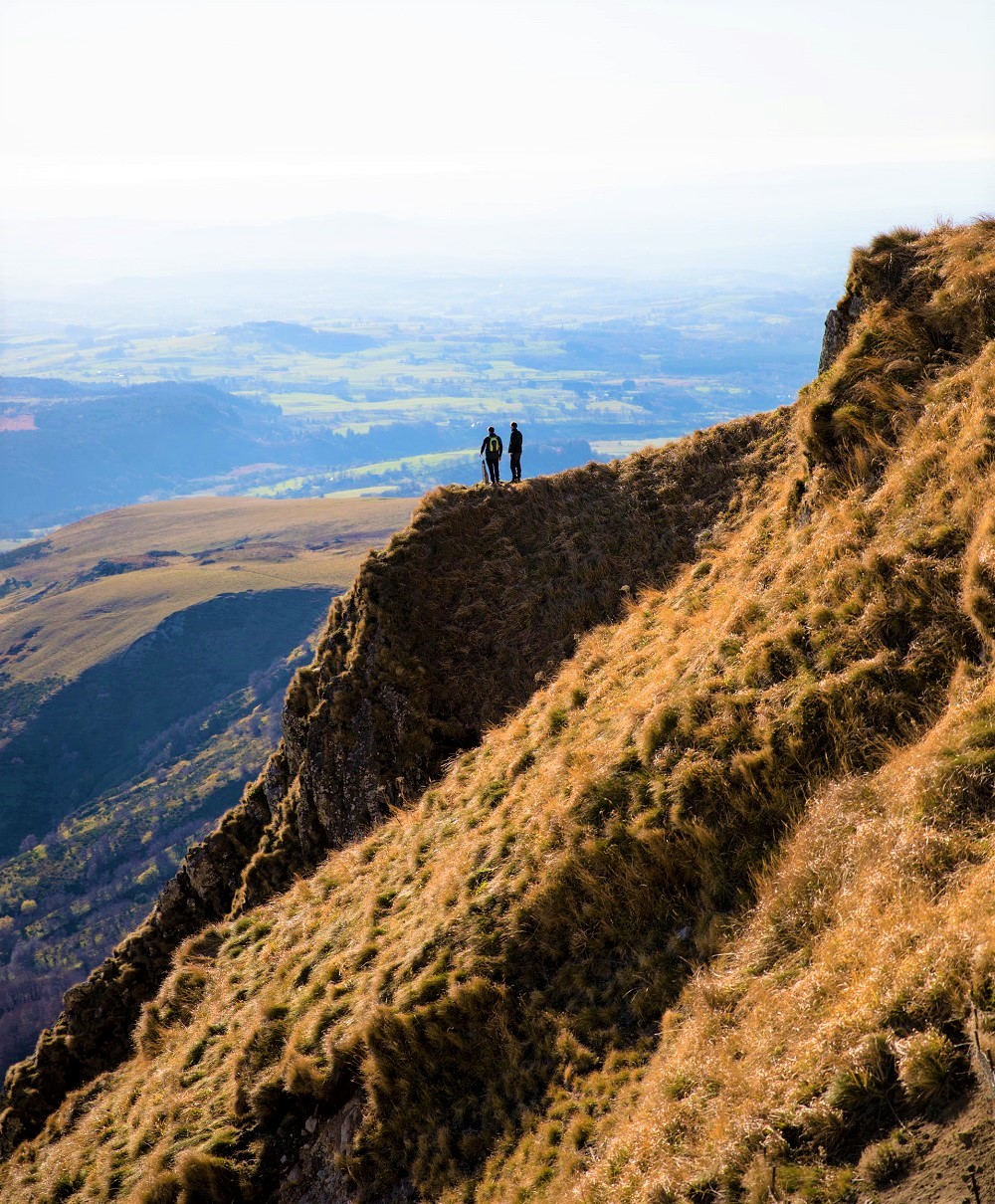 Characterised by its remote and rugged landscape, vast valleys and dense forests, the Auvergne is France’s best kept secret.

Certain parts of Lake district can be swarming with tourists in high season. A land of vivid contrasts however, it is possible to escape these crowds in the Lake District if you know where to go. In the Western Lake District for example, you will find very little by way of civilisation, just a vast expanse of rolling fells as far as the eye can see, punctuated only by the bleating of sheep, trickle of streams and glassy lakes. Pick one of the many camp sites as a base while you hike the fells, swim in the lakes and fully immerse yourself in this incredible slice of British wilderness. 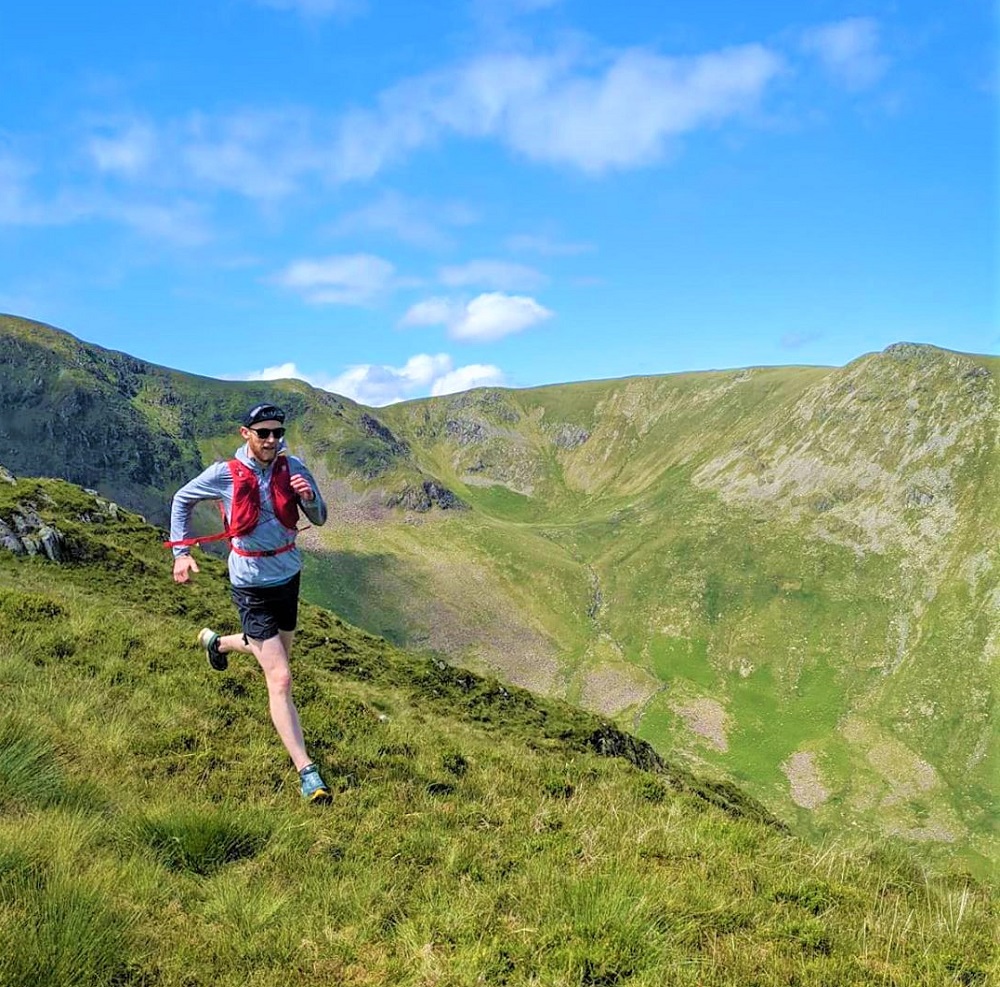 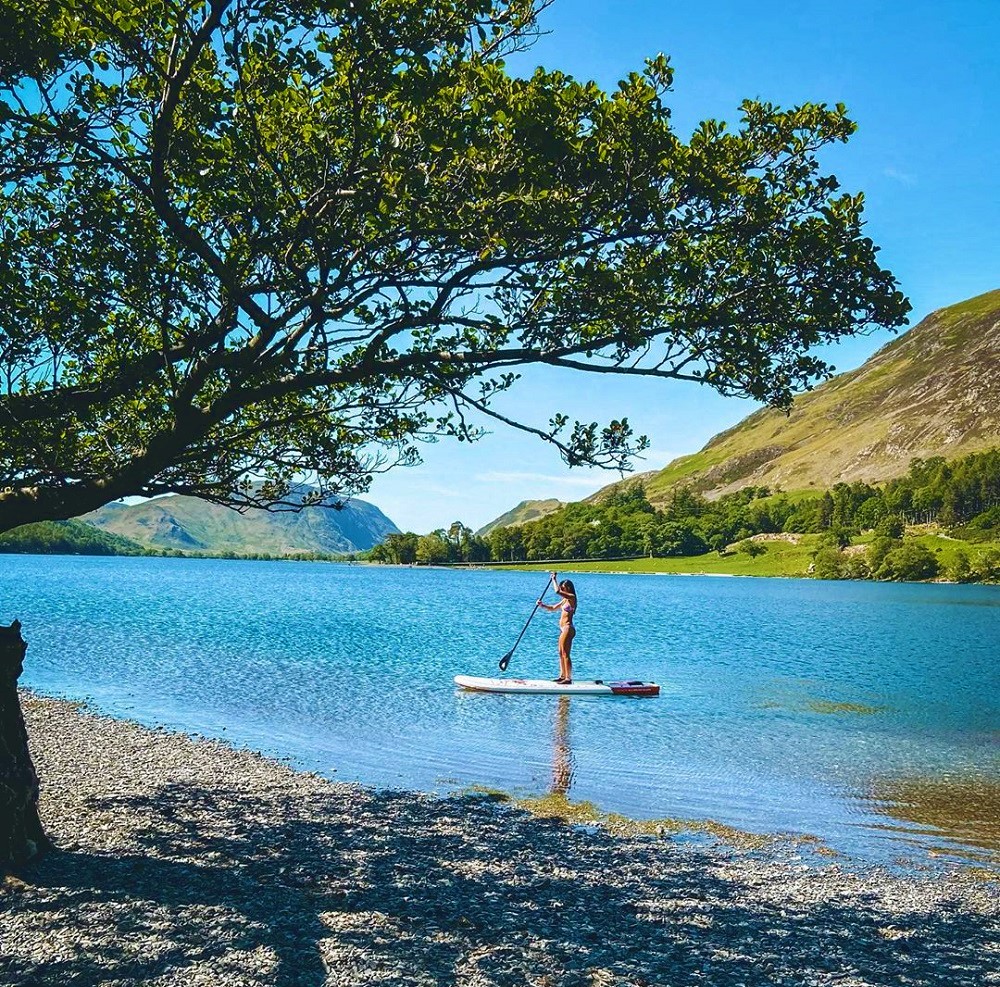 SunGod Ambassadors Olivia Jane and Rory Southworth adventuring away from the crowds in the Lake District.

Rising up from the turbulent Norwegian sea, North of Norway, are the magnificent Lofoten Islands. Referred to by many as ‘Norway’s untamed islands’, the beauty of Lofoten is unrivalled. With few permanent inhabitants, it’s very easy to escape civilisation when visiting Lofoten. Steep mountains dominate the landscape, offering hikers uninterrupted views across the islands. Beaches, surfing, climbing and of course, the Northern Lights, Lofoten truly does have it all. No matter what you chose to do in Lofoten, it will be an unforgettable experience a world away from city life. 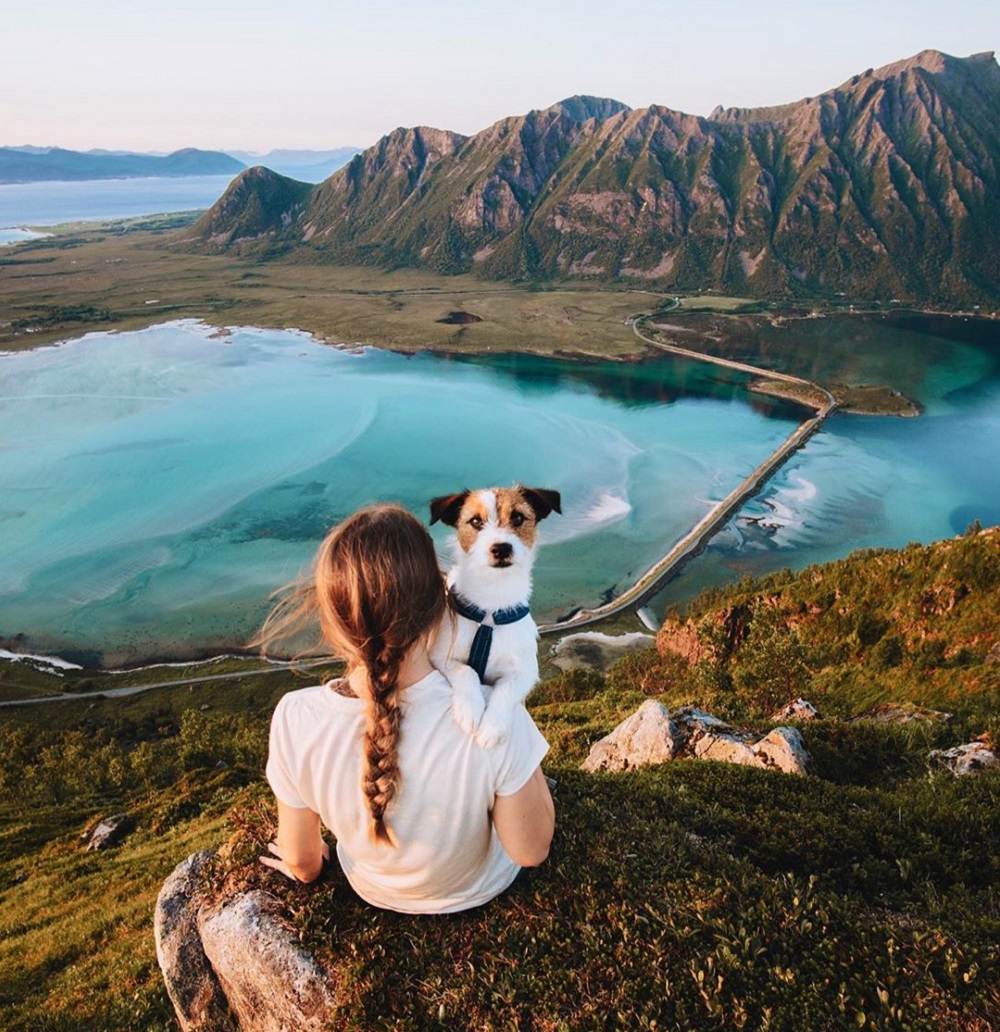 No matter what you chose to do in Lofoten, it will be an unforgettable experience a world away from city life. Photo: SunGod Ambassador Elisabeth Mathisen

Escaping civilisation doesn't have to involve hiking in the wilderness for days on end. It’s easier thank you think to adventure away from the typical tourist spots, and the feeling of finding solitude somewhere untouched and off the beaten track is unbeatable. 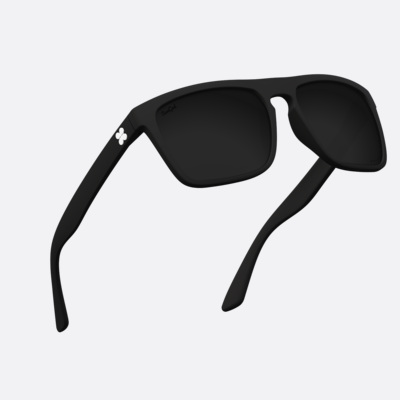 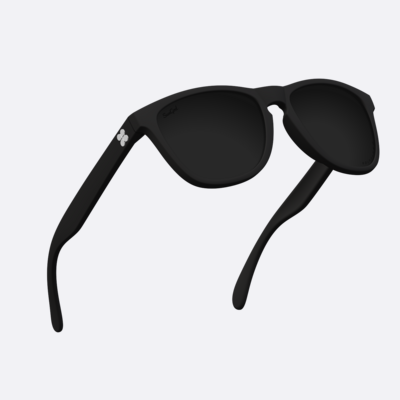