'Discomfort' - Watch freeskier Alvaro Peñades get outside his comfort zone

Despite growing up near the mountains and skiing consistently as a child Alvaro only just managed his first full season on snow! With a solid background in racing followed by a passion for freestyle skiing the time had come to take those skills to the backcountry. With a full season ahead Alvaro set about challenging his limits to fulfil his potential as a skier. This, in his own words, is how it happened.

If you ask me about my last season, I would say that it has been a permanent challenge to conquer my fears and get outside my comfort zone. I've been (and I still am) so motivated to stomp big cliffs, learn new tricks and reach new heights in skiing. The goal of the season was to capture all these moments on film and to express them in one edit aptly named 'Discomfort'. 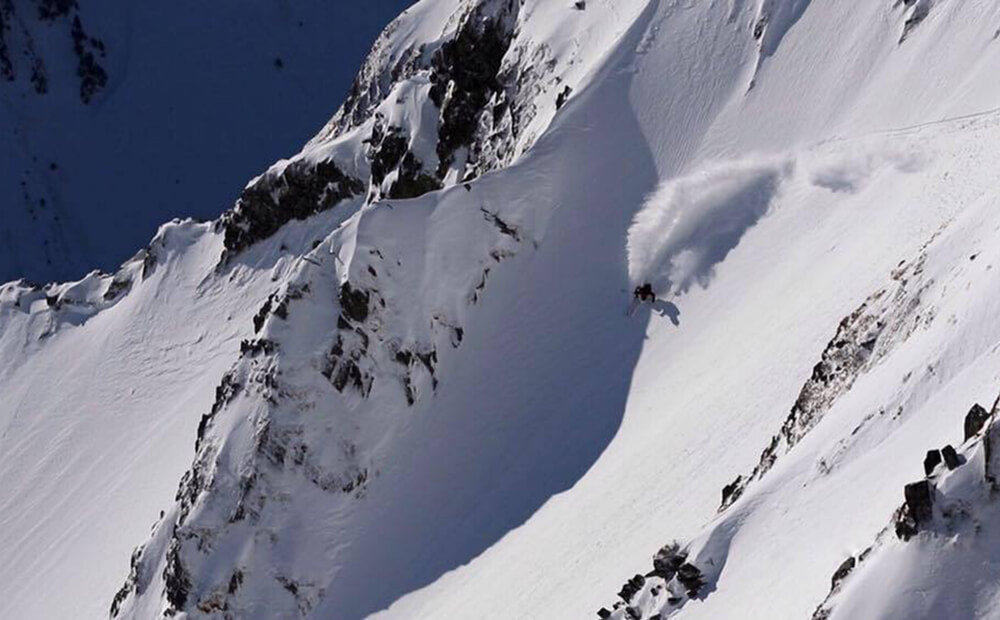 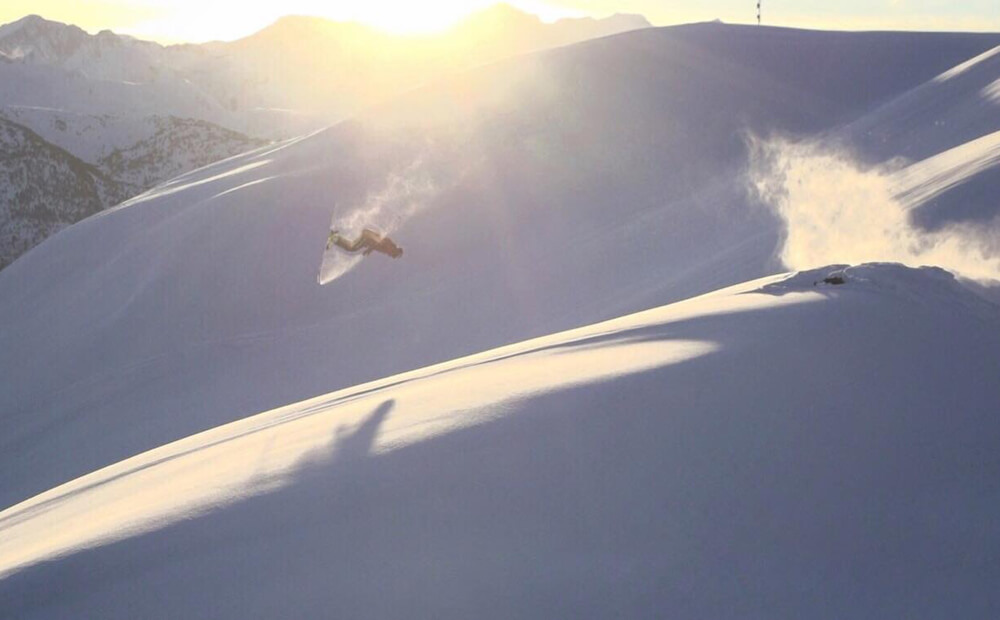 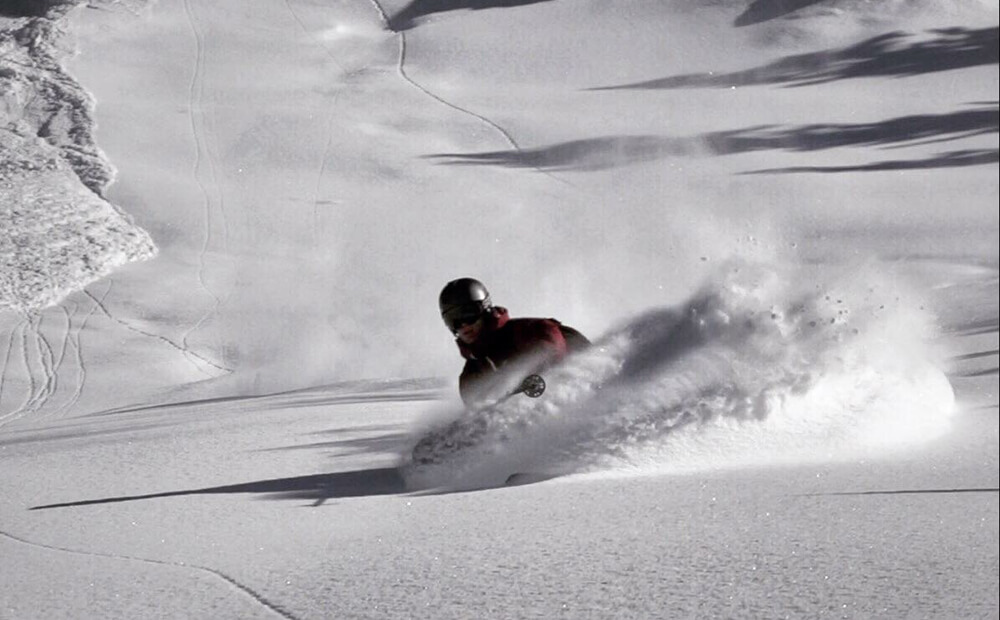 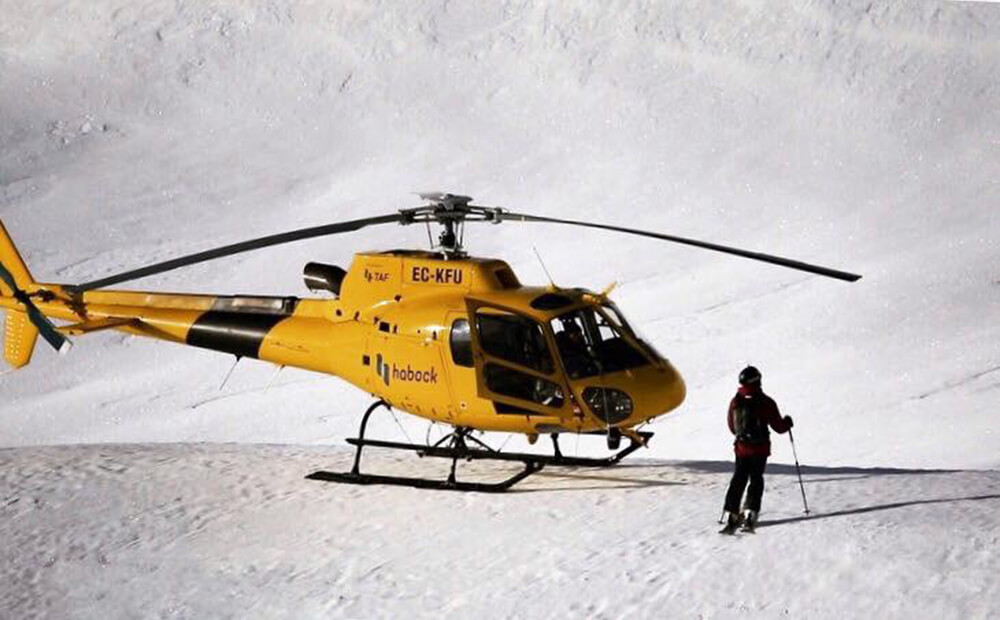 I was living in Baqueira Beret but we filmed at many different locations in that valley. I worked on the weekends teaching freeride skiing to kids 10-14 years old but this still gave me plenty of time to find great filming spots and really make the most of my season. It's was all about hiking to reach the best couloirs, shaping kickers in the backcountry around the resort and even heli-skiing in the same area.

One challenge in particular that stood out for me was the triple backflip, I had been thinking about it for years and I finally sent It. I really think that getting out of the comfort zone is the key for progression, and that's the thing I want, to progress in a sport that really makes me feel alive when I overcome a dangerous situation. It is in some way about seeking that euphoria that makes my days count. That's It, and the triple backflip was a perfect example.

'Discomfort' took a lot of time throughout the season. Dropping everything on the best powder days to film the whole day was the attitude we needed to achieve our goals. Looking back it was really worth it for me when I see the results. Hope you enjoy watching it as much as I enjoyed creating it.

This season Alvaro's plans are similar. Keep confronting his fears and trying to progress his level of riding as much as possible. Though he'll be based in Val d'Aran again he plans to head over to the Alps and Canada to put his skills to the test in new places. 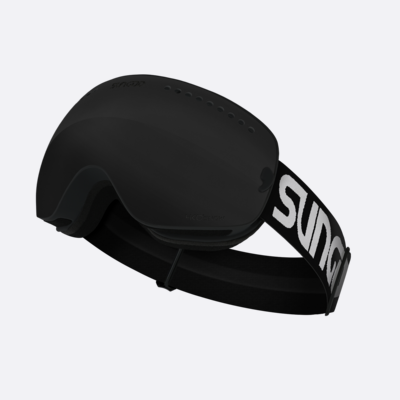