7 Things Isolation Taught Me About Adventure

Can isolation make you a better adventurer?

“It was a sobering feeling, realizing that the closest rescuers were days away. Relying on yourself and your training is all you have.”

We’ve all become familiar with isolation in varying degrees recently. But can this increased isolation have a positive effect on the way we adventure? We posed this question to SunGod Ambassador, Hugo Mitchell-Heggs who spent nearly 40 days rowing 3,000 miles across the Atlantic this January, with only his 3 crew mates for support. Hugo and his crew also happen to be Royal Navy submariners so they’re well-used to being isolated for long periods of time. We find out how this most recent and extreme stint in isolation has taught them about adventuring… 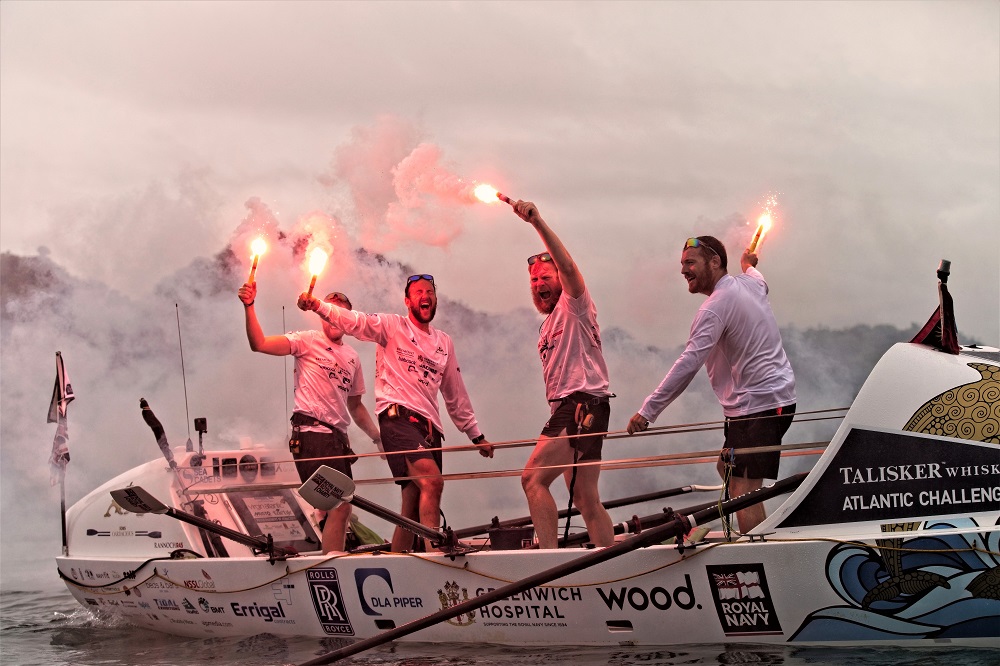 “As serving Royal Navy submariners, we are familiar with confined spaces, routine, and being isolated with the same people for well over 100 days - 37 days was not so bad by comparison! There is a peaceful element to the process of rowing an ocean alone but having milestones to reach and goals to achieve broke through the monotony. We set ourselves a goal of being the fastest serving military team to row the Atlantic. Chipping away at the other teams to achieve this goal was a great focus and distraction.” 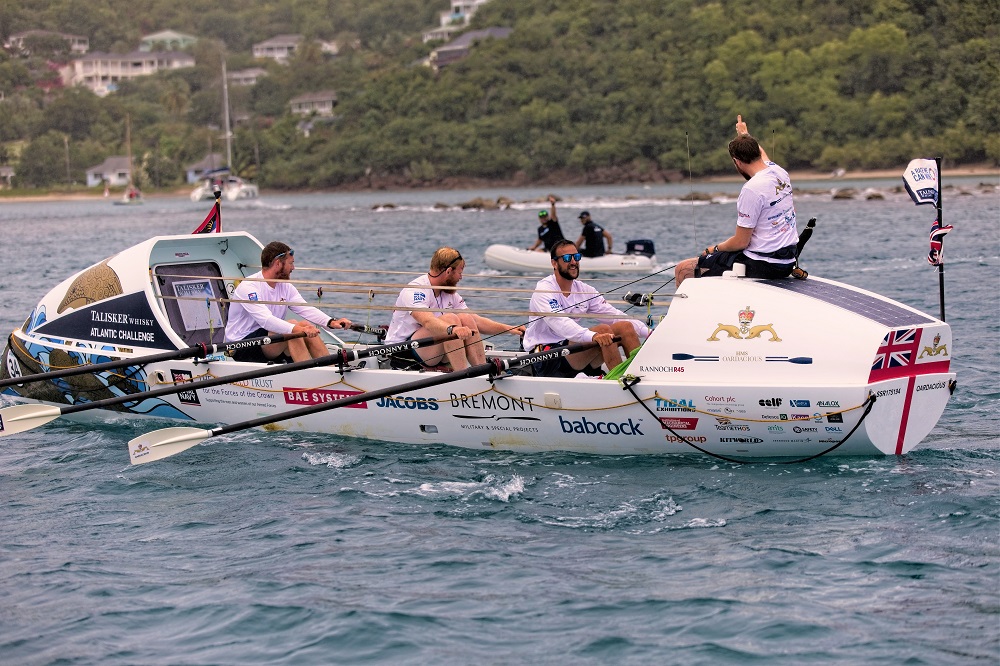 "We set ourselves a goal of being the fastest serving military team to row the Atlantic. Chipping away at the other teams to achieve this goal was a great focus and distraction.”Photo: Alligin Photography

2. You will discover what you're truly made of

“If you had told me 3 years ago that we would successfully row across the Atlantic I would have laughed in your face! Fast forward to the race itself and we’re battling gale force winds, unable to steer ourselves with the imminent threat of capsizing on 20-40ft waves. Any chance of rescue days away, we were truly alone and in pure survival mode, fighting to get ourselves safe and putting 100% effort into doing so. Only when you’re faced with such a challenge do you truly learn the extent to what you’re capable of.” 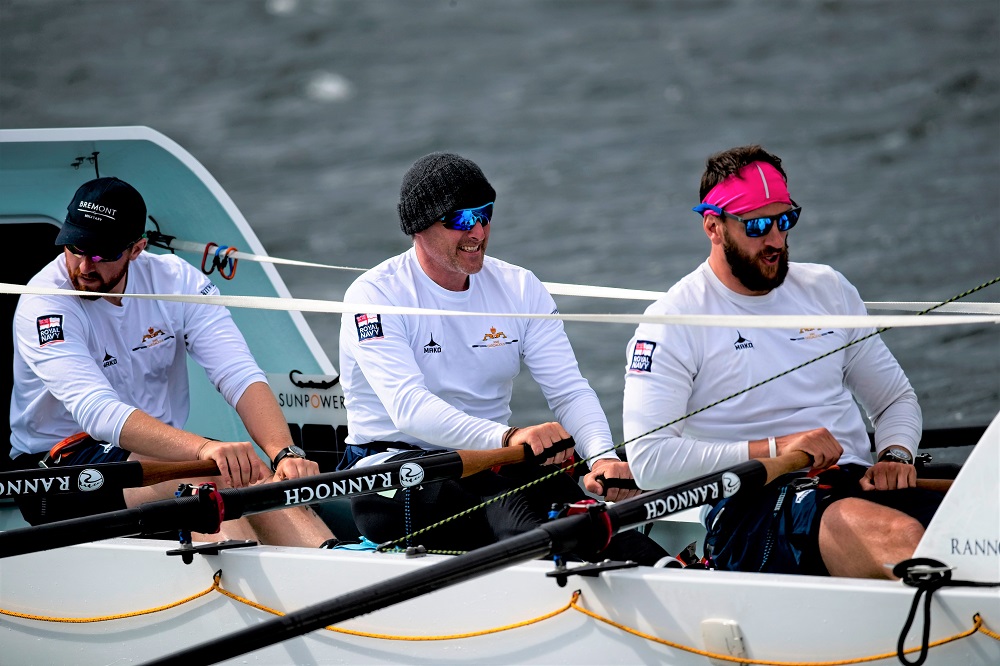 "Any chance of rescue days away, we were truly alone and in pure survival mode, fighting to get ourselves safe."Photo: Geraint Ashton Jones

3. You will learn to fully trust and respect mother nature

“We’d had some great training out in the west of Scotland and Irish Sea, but we had never anticipated just how powerful the open ocean was. On our first night, the waves were over 20ft tall with 20Knot winds hitting us. It was at that first moment that you realise just how small you are in an ocean so powerful and to underestimate it could be your undoing!”

4. You will realize the importance of good preparation

“It’s a sobering feeling seeing land disappear and with it, your safety net of any external rescue or support. Alone on the Atlantic ocean, relying on yourself and trusting your own training, your kit and your team is all you have left. That trust, belief and confidence in our own ability to make decisions under pressure, is definitely a strength that we will take forward to our future adventures.” 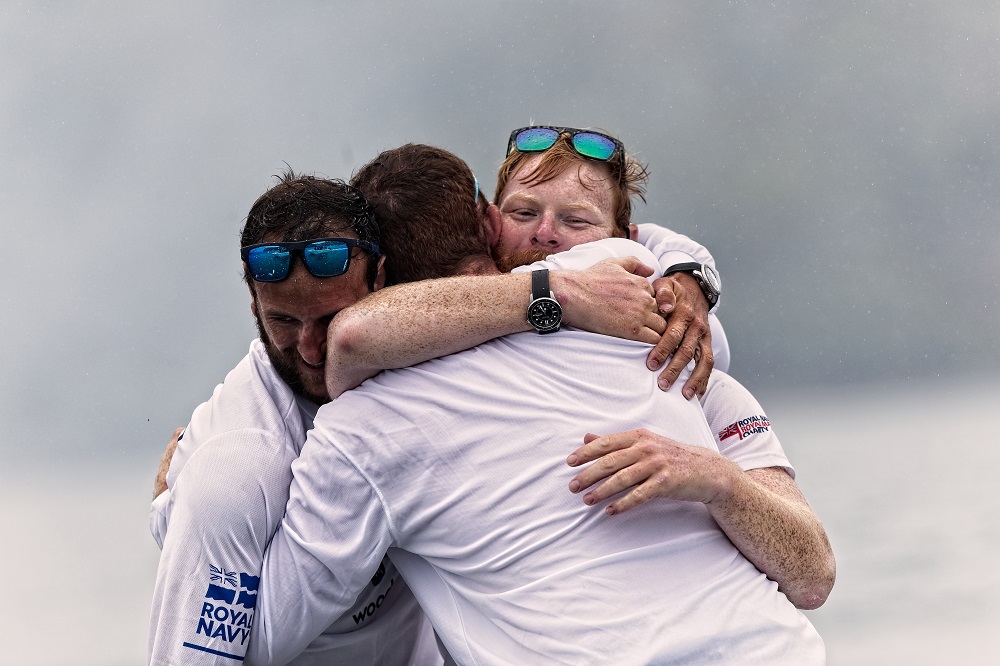 "Alone on the Atlantic ocean, relying on yourself and trusting your own training, your kit and your team is all you have left."Photo: Alligin Photography

5. You will learn to stay calm in the face of fear

“When you’re totally isolated, you have no choice but to man up when the going gets tough! There were some scary moments but most of these were compounded by the fact we had trained well, had practiced our drills and spent time on the boat before the crossing. Whenever things got dicey, I found that fear helped to fuel our drive to get back into a safe position.” 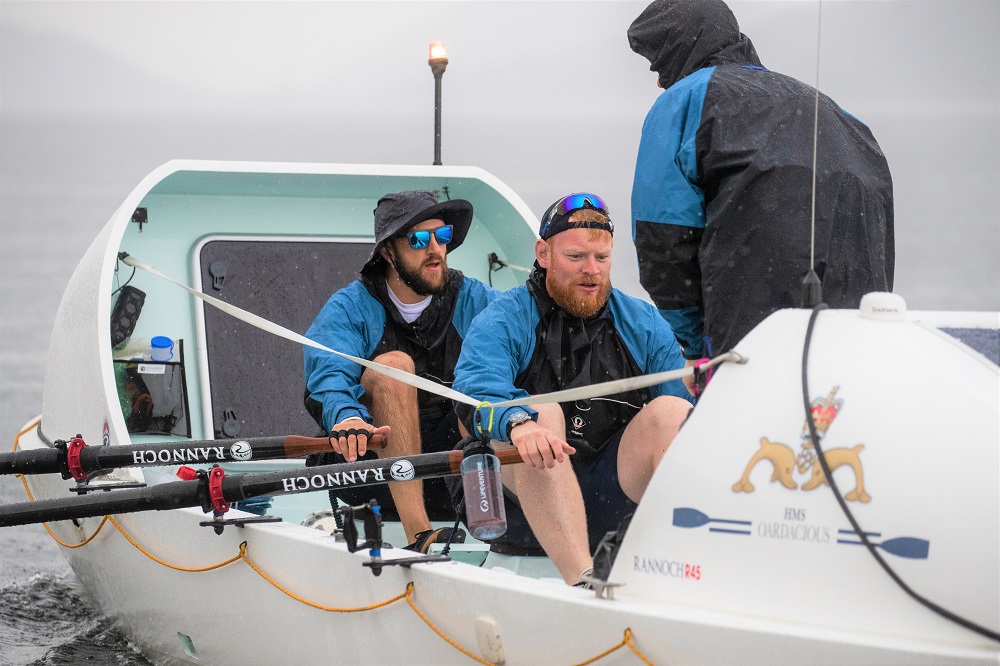 "When you’re totally isolated, you have no choice but to man up when the going gets tough!"Photo: AJP Media

6. Isolation offers you the time and space appreciate the simple things

“As a team we were very lucky to have seen some of the Atlantic’s most beautiful wildlife. We had a humpback and her calf curiously swim by us at night for half an hour, a large pod of pilot whales join us for breakfast and an aerial display from over 30 dolphins. Being away from civilisation also gave us time to reflect in pure peace, providing clarity on what matters in life.”

7. It could change your outlook on life

“They say that over 60% of Atlantic Ocean rowers will make significant lifestyle changes as a result of the time spent in isolation. I have learned that with the right drive, mindset and commitment we can achieve incredible things. 18 months ago, this was just a fantasy written down on a piece of paper - now we have successfully rowed across the Atlantic ocean and are planning more adventures. This is not where I thought I would be, it’s exciting!” 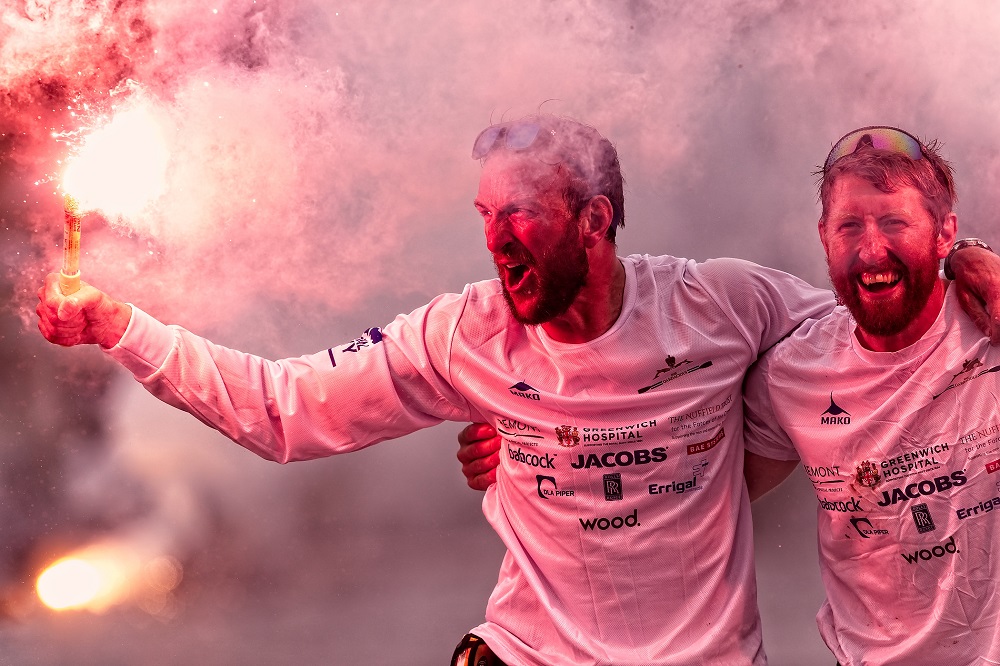 While your most recent isolation experience may have been less extreme than this, it’s good to remember that isolation can be a positive experience. It can represent an opportunity to learn and grow and in doing so, become more confident in your future adventures.

Hugo, Callum, Dylan and Matty rowed across the Atlantic to raise funds for the Royal Navy & Royal Marines Charity. Follow their adventures: @hmsoardacious 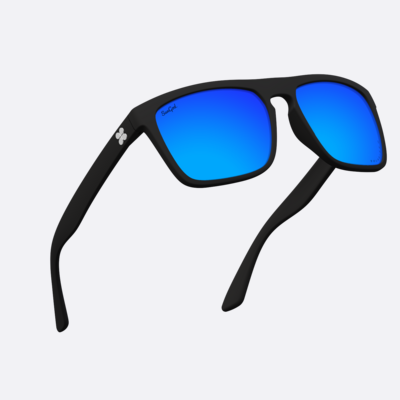 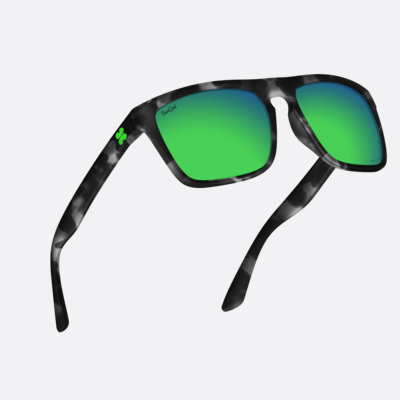