SunGod Pro Thomas Feurstein Kick Starts His Freeride World Tour Campaign With Back To Back Podiums In Kicking Horse, Canada.

Having partnered with the Freeride World Tour for 2018 as the official eyewear supplier we have been super excited to see the contest get underway. With a false start in Hakuba, Japan owing to unsafe conditions, the first stop of the tour would move to British Columbia’s Kicking Horse Mountain Resort. A blanket of fresh snow covered the contest face so organisers locked in the start times. The athletes were fired up and got make fresh tracks on the designated contest face, ‘The Ozone’.

Thomas joined the SunGod Pro Team at the start of the year! We love his playful approach to riding lines and making the most out of the terrain so we have been super pumped to see him in action on the FWT. 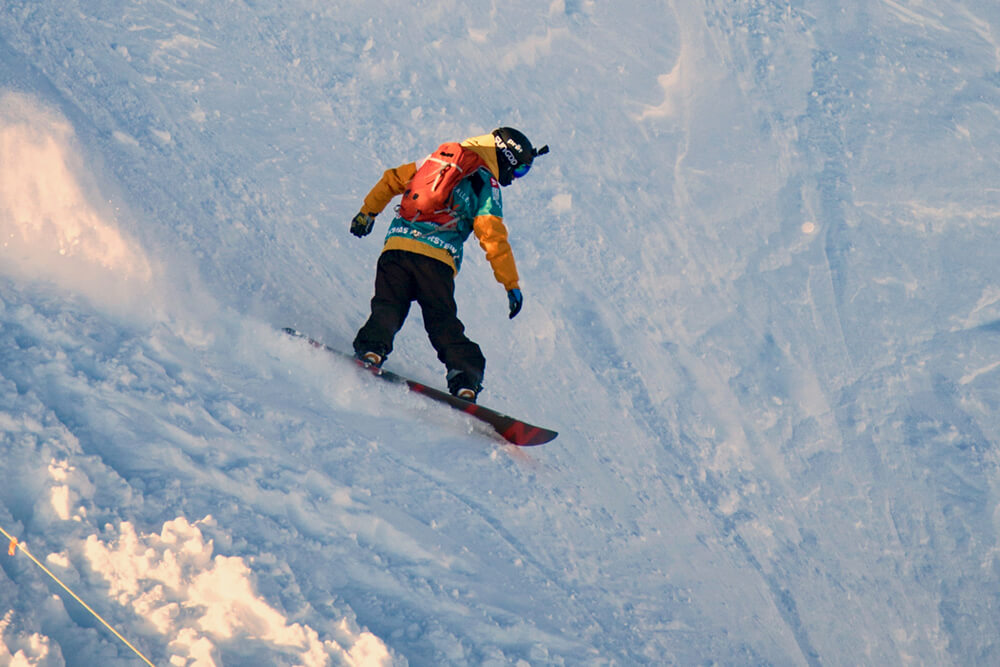 Thomas drops in and enters the face to find the line he’d been previously scoping!Photo: D.Daher

With one run to impress the judges the pressure was on but, like the true athlete he is, Thomas was able to find his line and put down a solid run with some technical cliffs and playful trickery along the way. "The first contest face, 'The Ozone', was kinda tricky. Light snow covered some sketchy rocks underneath which many athletes struggled with".

It was a solid run and enough to snag 1st in the current rankings! Eagerly watching on, the other athletes completed their runs. Pipped off the top spot, Thomas took home second in his first contest of the year - an epic result! 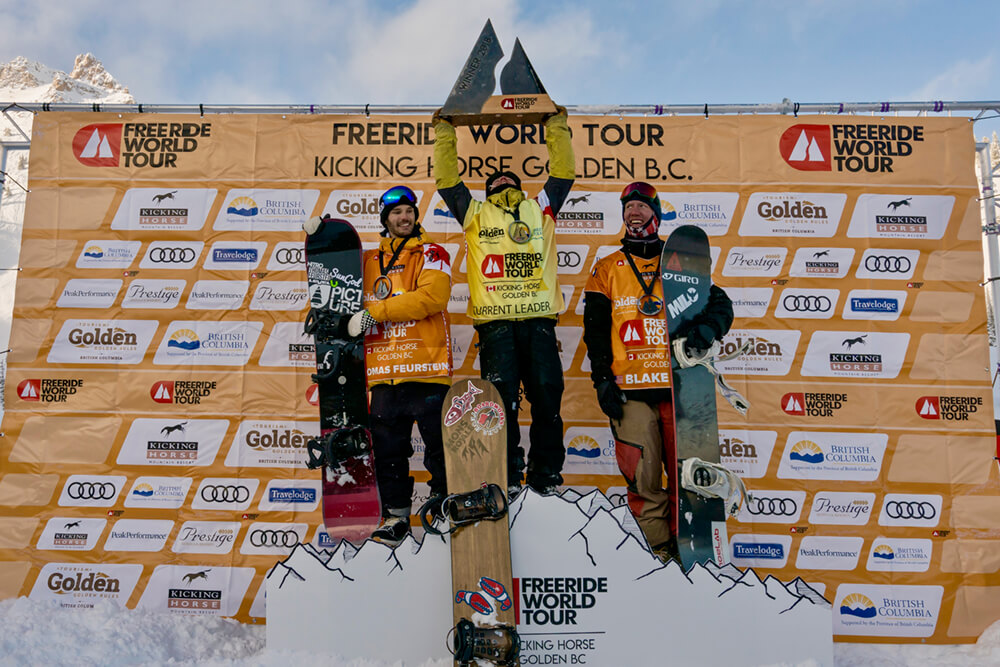 Elation as Thomas charges into 2nd place at first event of the FWT 2018Photo: J.Bartlett

However, with the event cancellation in Japan the athletes were to be back in action the very next day for the re-staged Hakuba contest. The athletes had to use their time wisely to scope the new face which really put their skills to the test. It was a relatively short run so the riders really had to maximize the features they could take on in order to hit the judging criteria as much as possible.

"The Hakuba event was restaged on a very small but playful face. Same as the day before, my plan was to ride down safe and score some points." 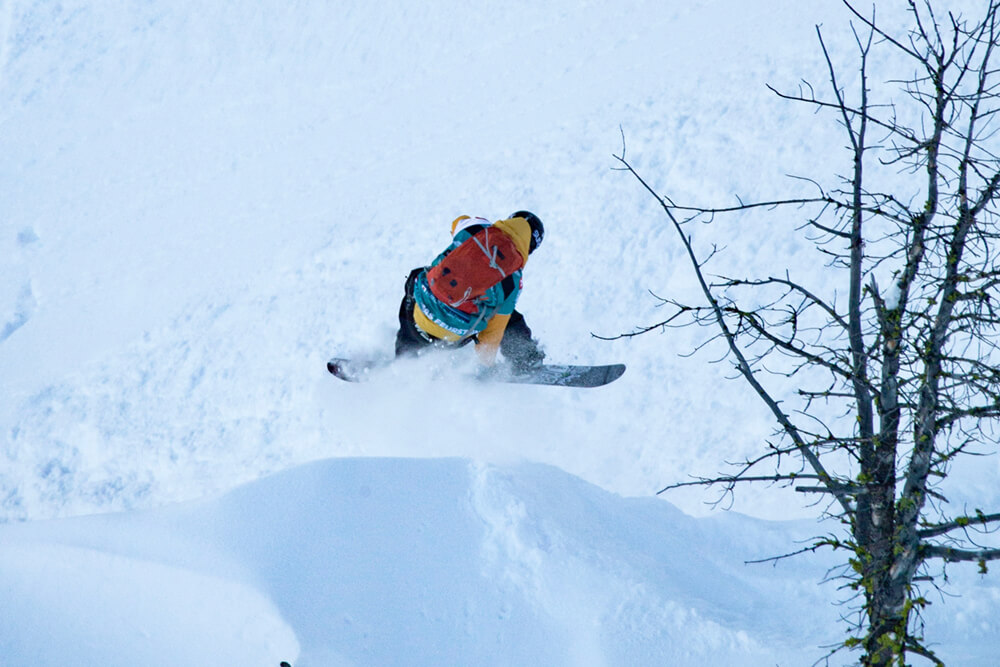 Locking in the grab off the bottom hit on day 2 to secure another great run!Photo: D.Daher

Playing to his strengths Thomas found features to show off his freestyle skills and some grabs. Though a relatively safe approach for him this proved to be a great strategy and secured him back to back podiums!

"Riding two contests in two days was definitely tough, as we had to get up super early for a full program each day. However, the faces were fun to ride and my goal was just to do a mix of good but safe riding to get some points. I am super happy to start with two good results on the FWT this season."

Thomas has the rest of the month to travel, film a bit and work on some of his own projects before heading to Vallnord-Arcalis, Andorra for the 3rd stop on FWT at the beginning of March. With two great results in the bag Thomas will be looking to ride hard and put himself in contention for the title. In fact, in his own words "As I have two good results, now it’s time to risk it for the biscuit!" 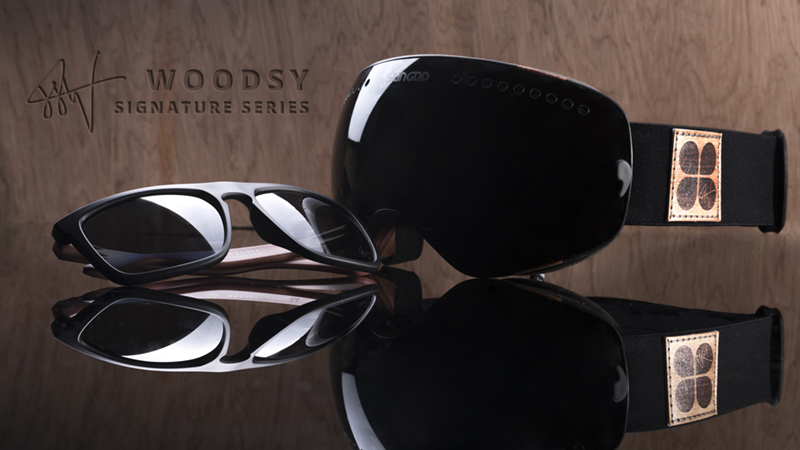 Good luck Thomas! We’re behind you all the way! 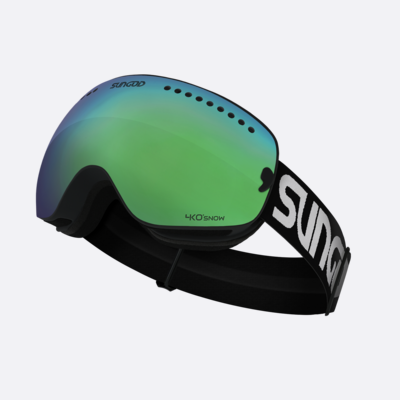