The weather Gods seem to be smiling on the Freeride World Tour so far this year. The morning of the second stage in Kicking Horse Golden BC dawned crisp, cold and clear, the air charged with anticipation as freeride fans around the world waited with bated breath to see what the second stage of the FWT had in store and oh what a spectacle it was! 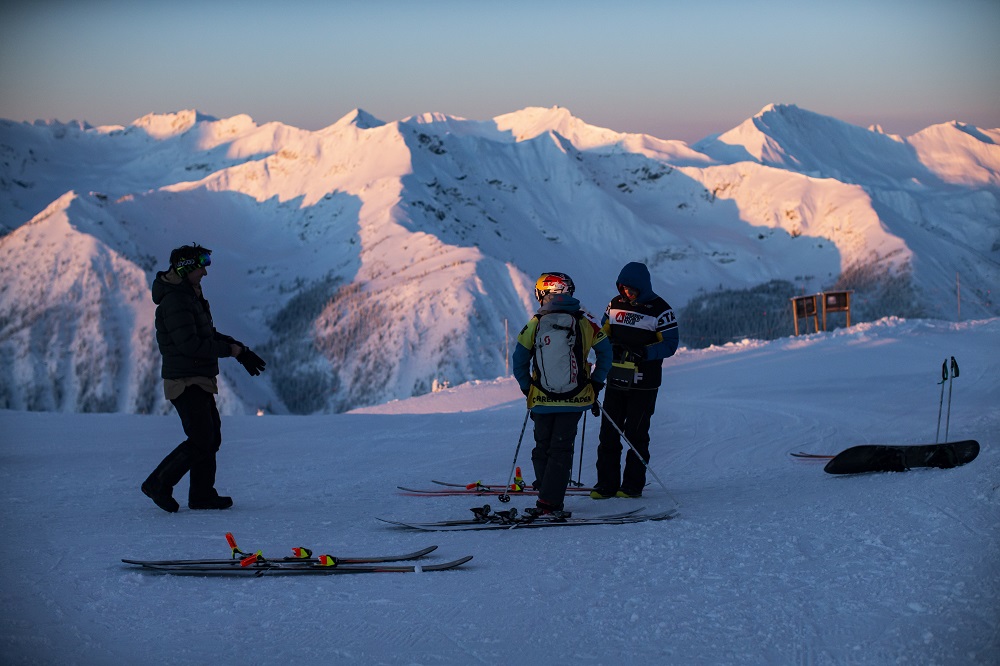 Kicking Horse’s “Ozone” yielded epic conditions for the riders in the second stage of the FWT 2019Photo: D.Daher

The snowboard women kicked off the competition with Austrian rider Manuela Mandl first out of the gate, sending some huge hits to see her into third position overall. Japanese rider Wakana Hama also landed some pretty sizable drops to snag the second spot but a daring descent from French rider Marion Haerty fended off the competition to land her the win. Finishing in 5th position was SunGod Ambassador Niki Kelly, who put down yet another solid run, this time on her home turf! 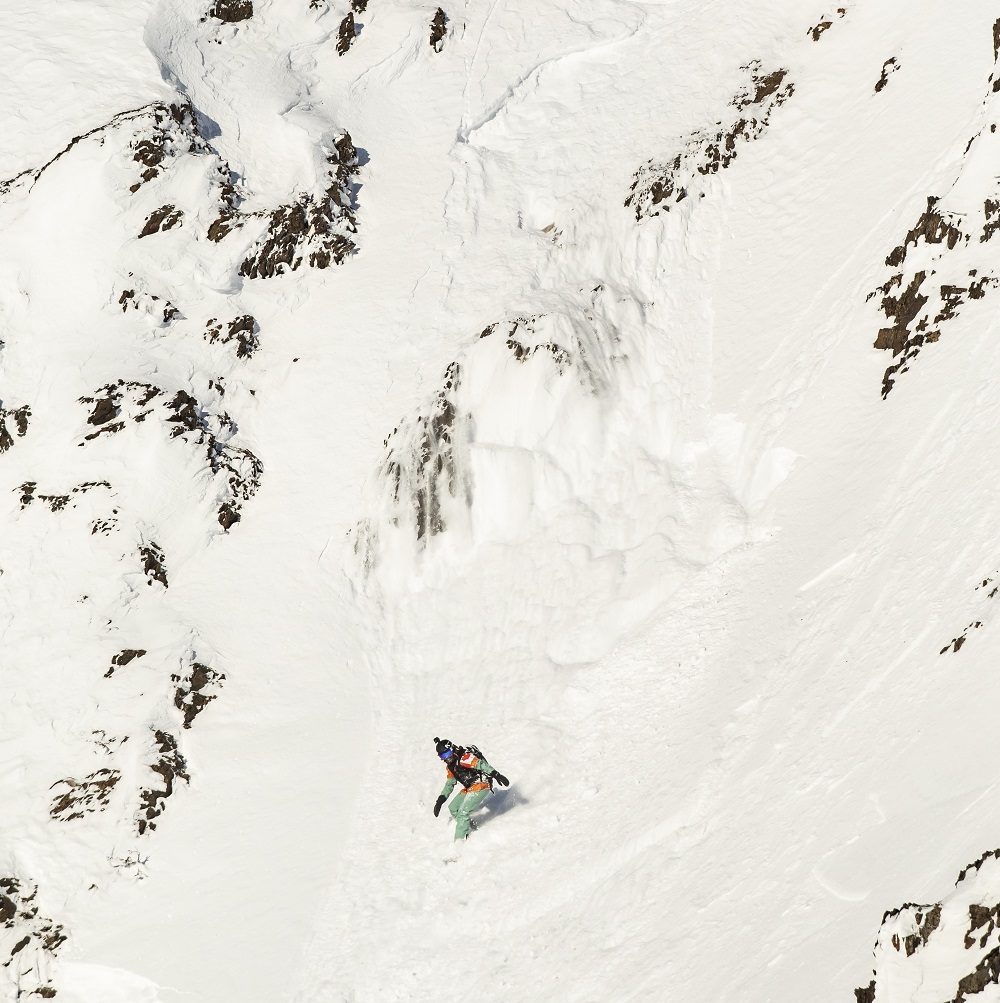 SunGod Ambassador, Niki Kelly makes the most of her run on her home mountainPhoto: D.Daher

We were thrilled to see SunGod Pro Team rider Thomas Feurstein back from illness in time for this stage! He delivered a strong and playful run, packed full of tricks and airtime to see him into 6th position. French rider Victor De Le Rue stole the show though, stomping a clean and technical run to claim the win. Second and third place went to USA’s Sammy Luebke and Blake Hamm. 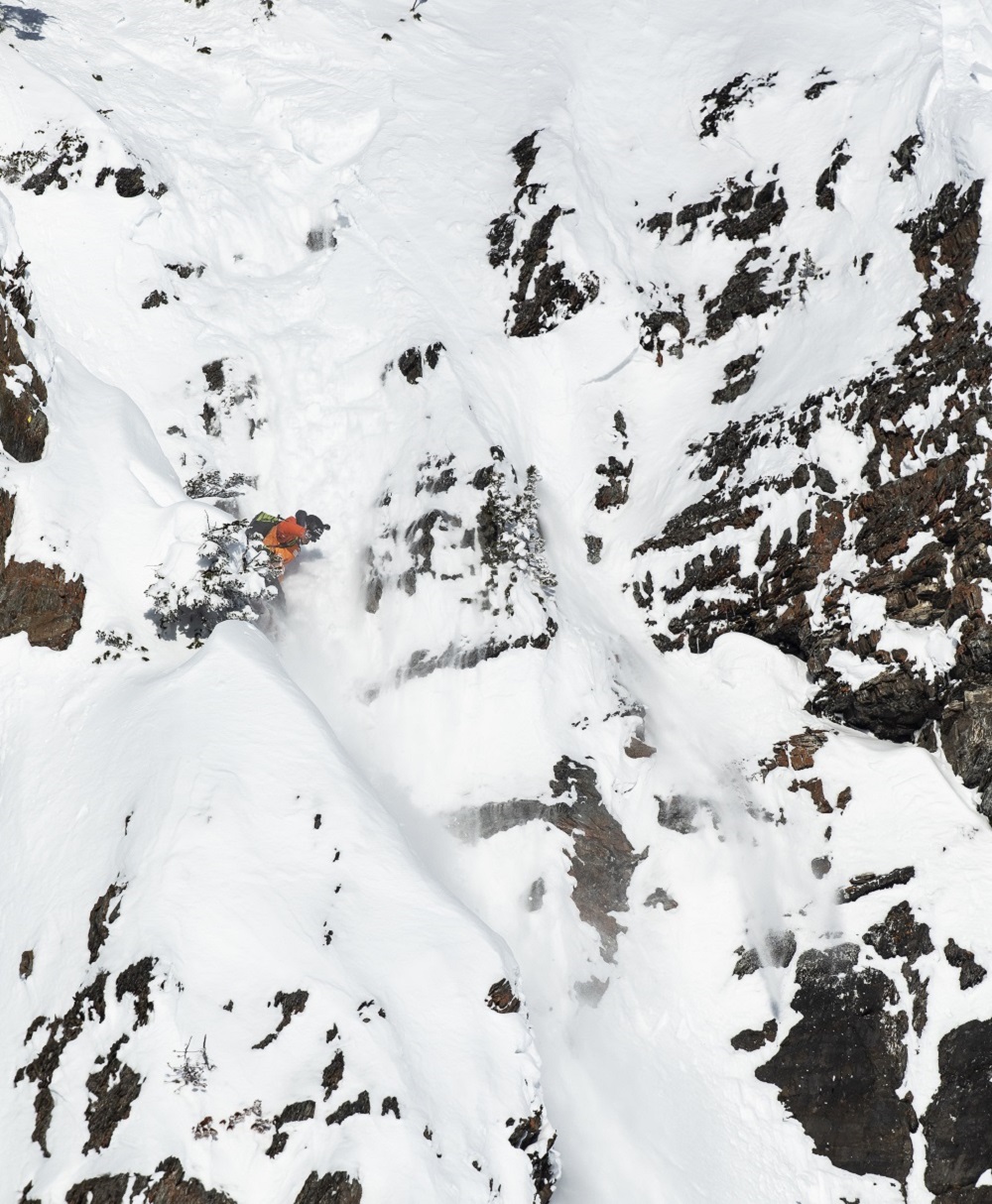 The ski women's competition was fierce with the USA’s Jacqueline Pollard tying up a clean and sendy run to wow the judges into giving her the top score. Italian skier Ariana Tricomi continuing on her quest to dominate the Tour, came a close second after making the most of the features, proving her strength once again. Hazel Josie Birnbaum from the USA racked up the points, chasing down some big hits to land third position. 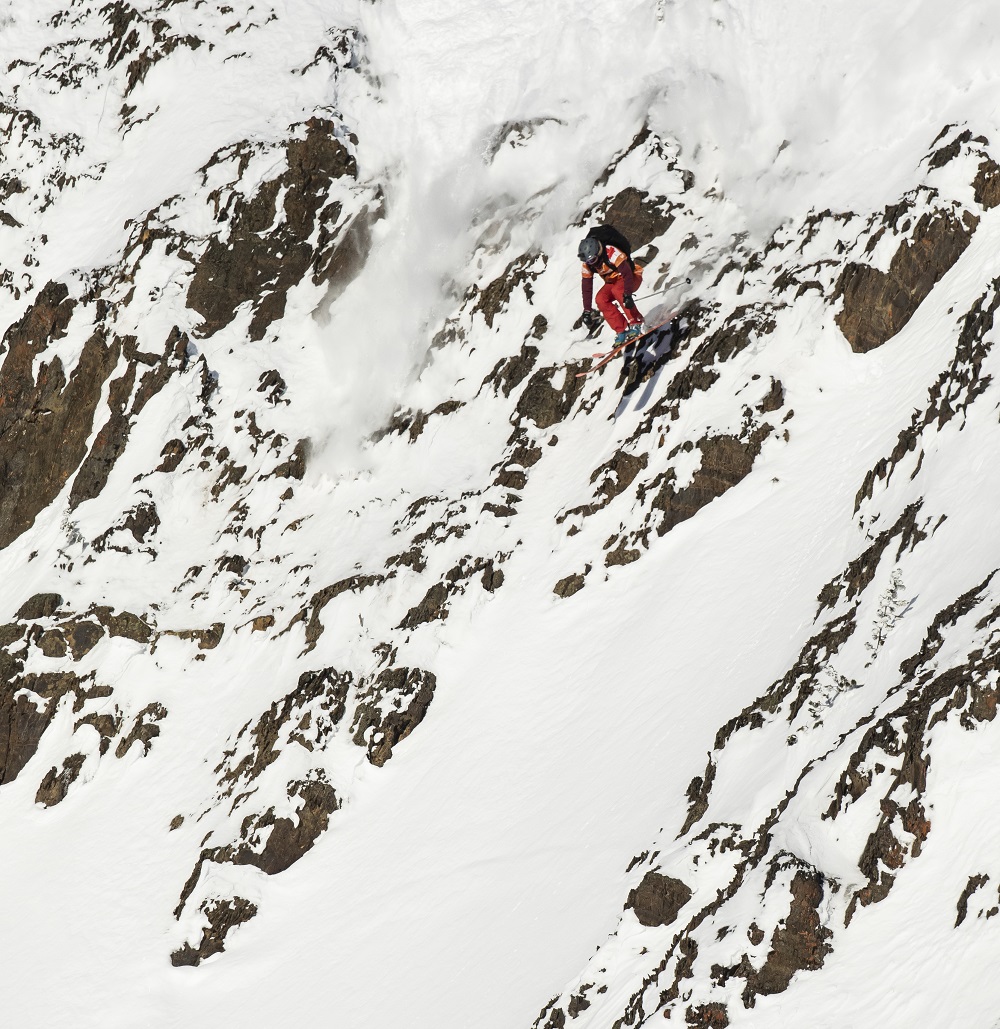 The ski men saw yet another slight shake up to the podiums with Markus Eder the only repeat from Hakuba, this time claiming the second spot, sending a massive cliff at the top of his run with a cork 3 so big, it triggered a chorus of whoops from the spectating crowd. It was the commentators who were beside themselves though when watching the winning run from Kiwi, Craig Murray who brought it home with a massive flatspin which was flawlessly set up. Canadian Logan Pehota barely needed to check his speed as he floated down the Face, throwing an effortless 360 to land the third spot. 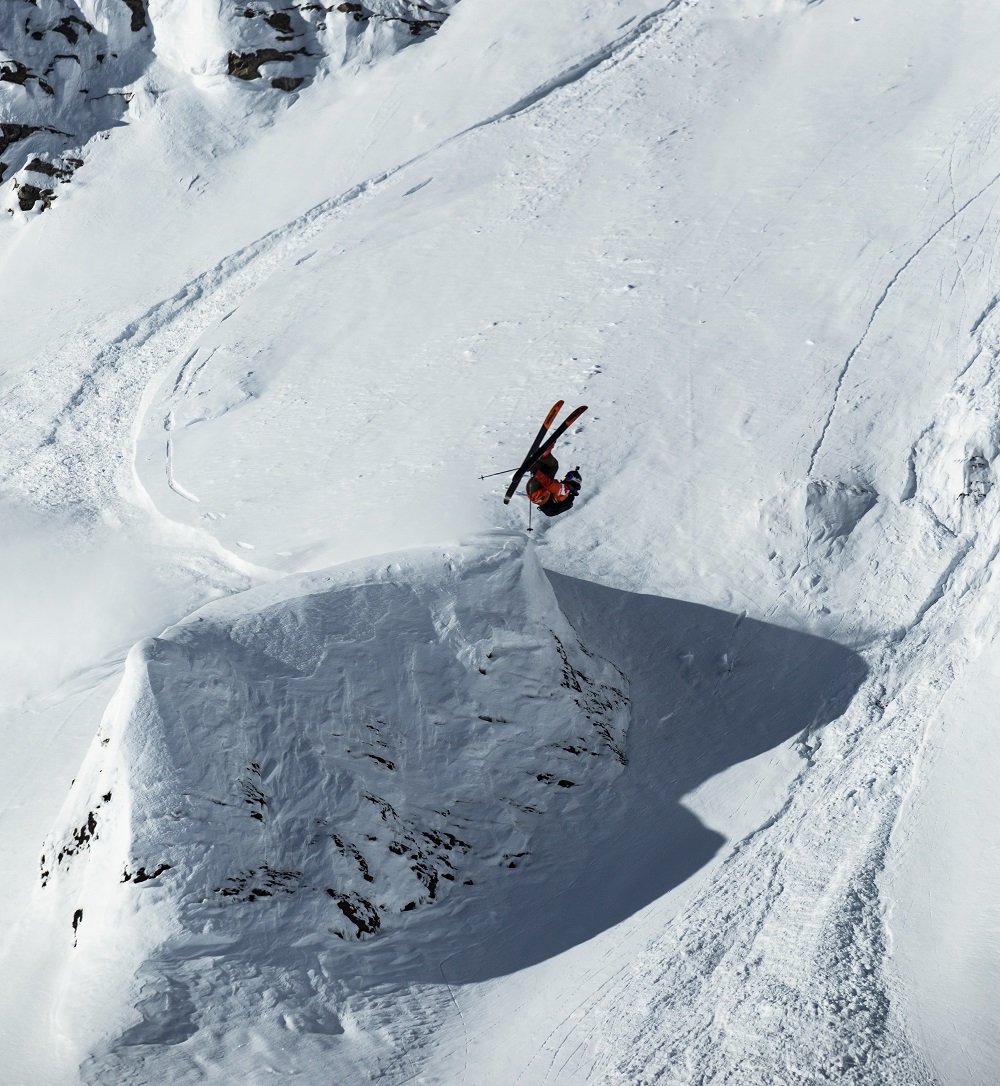 Craig Murray steps up the game with a foot perfect run to take the win in the ski menPhoto: D.Daher

So there you have it, the second stage of the FWT 2019 is in the can and the riders are one step closer to stage number three which will take place in Fieberbrunn in Austria 22-18th of February. The points are rolling in and the competition is heating up but if one thing is for certain, this is anybody’s race…

Here at SunGod, we work tirelessly to revolutionise the optics industry, developing products designed for every adventure, and guaranteed to last a lifetime. We're stoked to partner with the Freeride World Tour for another year and to celebrate the best that freeriding has to offer! 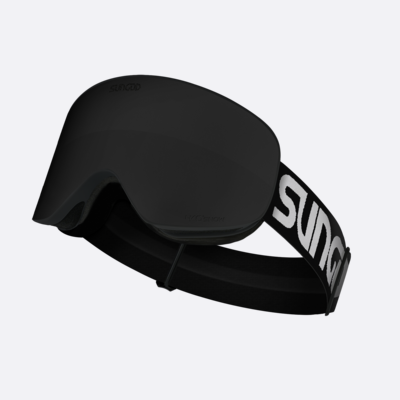